Throughout the last few years, and following the rise of digitization, the number of digital slot developers has continued to reach new heights. While there are many emerging providers to choose from in the current era, Asylum Labs, who are a small online casino gaming developer, predominantly focus on innovative designs within the social gaming sector.

As a result, we’re going to look at the history of Asylum Labs, while also delving into their long-term strategy and approach to game development. Moreover, we’ll also consider how they compare to NetEnt, a more well-known service provider.

Their Outlook and Future Plans

Formed back in 2013, the Californian-based developers focus on creating AAA indie games, which ultimately means that they, as distributors, have higher development and marketing budgets for their releases. The roots of the company are based on the experiences and know-how of four video game and gambling industry veterans, who are now seeking to explore social networking elements and opportunities. 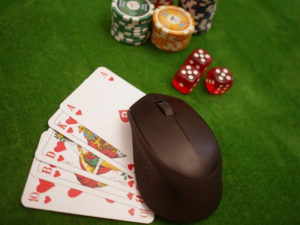 Aside from the networking aspects of their platform which they, by their own admission, refer to as ‘Social 2.0’, innovation is at the very heart of Asylum Labs’ outlook. In order to achieve their forward-thinking ambitions, the developers base their plans on new distribution opportunities, mechanics and social interactions. Through centering their projects around the above procedures, the Californian company believes that they can explore new markets and attract new demographics while also retaining their existing consumer base.

As stated above, while there are many up-and-coming slot developers within the iGaming industry, few have such a refined focus on social casino experiences and the expected direction of the market. In some instances, the service providers take games that already have a tremendous level of appeal and modify them to widen the attraction of particular titles. With Luck Ace Slots, for example, along with a single-player game mode, Asylum Labs have also developed a multiplayer alternative that allows up to 200 users to share a room and chat as the title connects gamers from various facets of the community.

How Do They Compare to NetEnt?

At present, there can be no doubts that Asylum Labs isn’t able to challenge the more prominent providers in the online casino industry, as the service providers themselves only have four titles currently available on the market. By comparison, NetEnt, founded in Sweden back in 1996 and the first company to ever develop casino software based on Java, now have 1402 games available to play. In addition to their contributions to platform software, the company formerly known as Net Entertainment have recently developed their own live dealer casino platform.

Because of their rise within the digital world, several online casinos now offer NetEnt-developed games including their iconic Guns n Roses and Jimi Hendrix slots, along with non-music-related titles such as Mega Fortune and Starburst. As a result of the fact that the above releases incorporate impressive graphics to heighten immersion, NetEnt developments have grown increasingly popular throughout most of Europe, while also beginning to enter regulated markets within the United States. 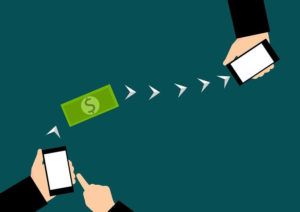 Away from the games themselves, NetEnt has also helped to revolutionize payment methods within the industry. Although such transaction options vary depending on the respective casinos, credit cards, Neteller, phone payments, Skrill and many more are all popular approaches that surround the Swedish company’s developments. In the coming years, payment methods will likely continue to become more advanced, and NetEnt will seek to maintain their position at the forefront when it comes to adapting to digital alterations.

Making Strides in an Ever-Competitive Market

While the number of developed titles between up-and-coming service providers like Asylum Labs is significantly fewer when compared to established companies such as NetEnt, their focus on social casino gaming undoubtedly gives them a clear-cut route into the game developing sector. Through focusing on the social aspect of gaming to explore new markets, it’s undeniable that Asylum Labs are creating the foundations to compete in the foreseeable future. 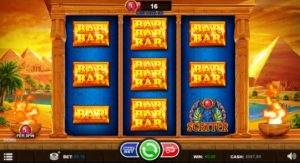 Jewels Of The Nile

The first thing that attracted the gamblers in Jewels Of The Nile slot is the wonderful backdrop. 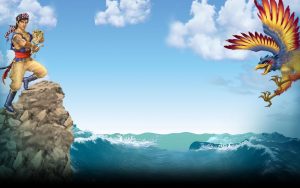 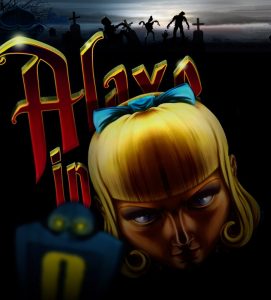 Play Alaxe in Zombie Land online slot and be aware of the dangerous zombies. They are not going to fool around with you