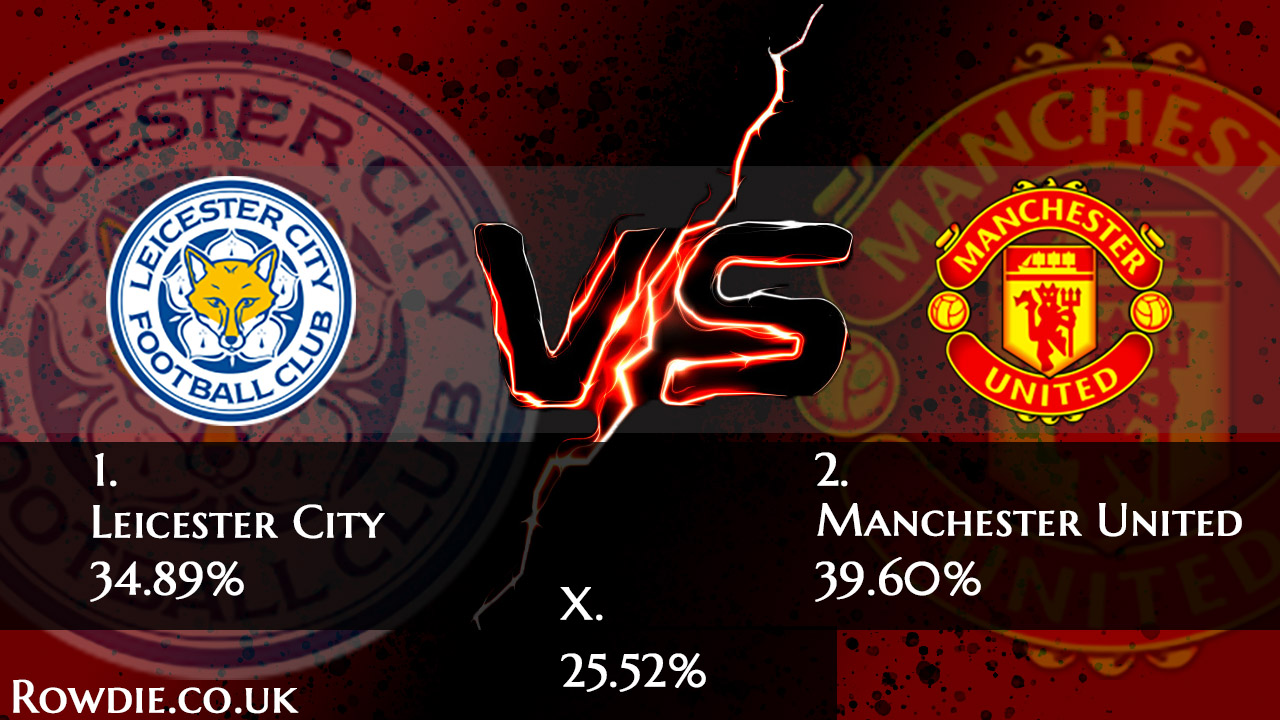 The last day of the season is always nail-biting, and another of those is set to arrive on Sunday. Probably the biggest of them is at the King Power Stadium with Leicester hosting Man United in what could be a play-off for the prestigious Champions League position. Leicester City have been in the top four since September. Missing out on the Champions League on the last day would be a huge disappointment. However, anything is possible on the last day of the season.

As far as form is concerned, Manchester United are coming in with real fire in the belly. The performance against West Ham wasn't convincing, but apart from that, they have been on fire. Defensively, They are looking very robust, and offensively they are just getting better. Greenwood looks like an experienced player, Martial has improved, and the main man Bruno Fernandes speaks for himself. Leicester City recently, have been poor defensively. United, on the other hand, are looking extremely clinical. It's a must not lose the game for United, but they have to target all three points.

The down of Leicester

Leicester City look far away from the side they were six months ago. Jamie Vardy's position at the top of the scoring board looks uncertain. James Maddison's absence has been tremendous in this as they have lacked all the creativity around Vardy. The Foxes have won just one of their last thirteen home games against United. Leicester City have also won only one of their last twelve final games of the season.

The whole build-up tells us Manchester United are looking the more confident side going into the game. Leicester, meanwhile, will be looking to grind out a win, which will be very difficult. The only thing the foxes will look to do is create one or two big chances for Vardy in the hope that he will take them. Defending has been a problem for them lately. The last day of the season is always crazy. As a neutral, you can't wait for a game of this magnitude.

The football predictions delivered by real data scientists show 34,89% chance of Leicester taking the full 3 points, while the chances of Red Devils are slightly higher - 39,60%. For those of you who like football betting, make sure to take into consideration all  aspects of the match. This could go either way. Please check the list of the best British bookmakers.

Merlins Magic Respins online slot is just another version of the slot games with the Merlin medieval theme. It is even hard to tell the difference between this one and the other ones 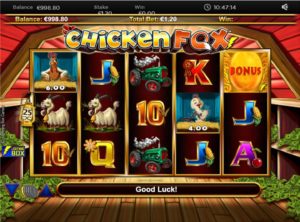 The features of Chicken Fox slot, a game by Lightning Box, seems to be very promising. Overall, it is a high-quality slot machine that you may want to check out