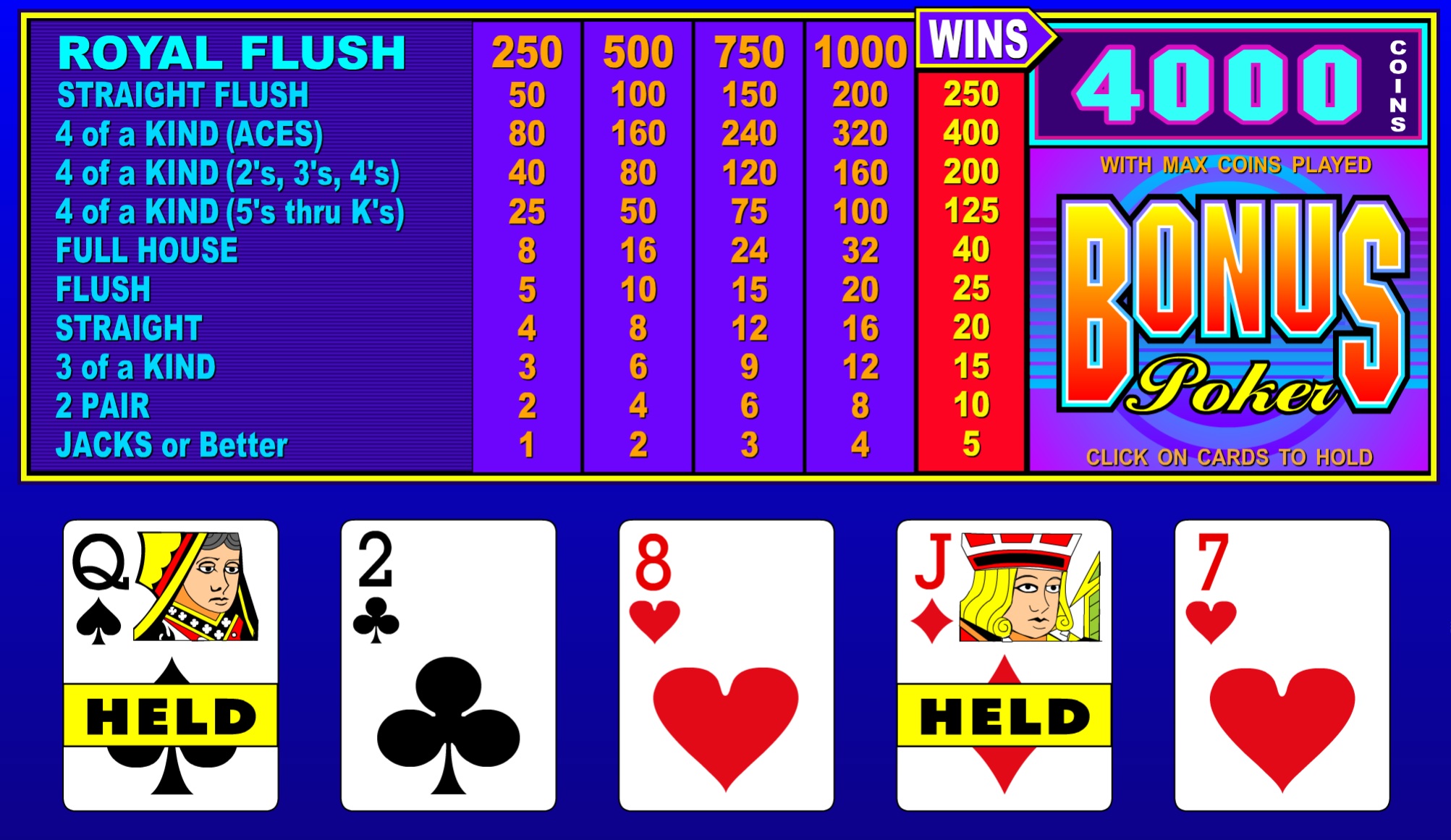 Craziest slot players in the World

Living in London, I was thinking that British people are the craziest gamblers in the entire World. Around each corner in London and other major cities you can find a gambling shop - or two or three. Also British players like to play a lot and we can see it in the revenues of houses such as bet365, Wiliam Hill or Betfred.

All this knowledge had to fade away after I picked up a job in a casino. In an online casino to be precise. Together with https://www.norskespilleautomater.com/ we are about to look at even crazier slot nation. Which one this will be? You are about to learn.

Slot players divided by a country

As an English man I expected to be a part of a team focused on my home market and so I began. 3 weeks later a colleague of mine went for a maternity leave and I was asked to cover that position for a few months. With extra money involved, I had no issues. There was only one strange thing. While my previous team has been covering England, Scotland, Ireland and Australia, I expected the new team to be covering more lands or at least something giant such as China.

The surprising truth was that the team was covering one small nation and that nation was Norway. A nation with less than 5,5 million citizens had the privilege to be exclusively covered by an entire team of a similar size than the UK team.

After a week I learned the reason. While Britons and Australians are crazy, Norwegians are surprisingly crazier gamblers (considering the  hold-back reputation).

While in the UK there is a mixture of roulette, Bingo, Sports betting and slots, Norwegians are 90+ percent slot players. And not only that... a surprising information I learned was, that from the variety of hundreds of slot machine games, most played one is Jackpot 6000 slot. The popularity of this slot game was so dominant, that this slot alone would have been enough to keep the online casino in business.

How do you promote in a forbidden market?

Norwegian gambling market is specific in many ways. The prohibition starts with alcohol and ends with gambling. You are only allowed to buy alcohol in specified shops that close before 6 pm and are closed over the weekends. What about gambling? Norwegian gouvernement is indeed aware of the slot issue of their citizens and are doing their best to kill it.

The tools they have applied are: Blocking of payments via credit cards, advertisement prohibition, putting the "illegal" label to the industry, Blocking the operators and much more

The tools that have worked are:

Yes, you see correctly. Nothing worked. For each measure the gouvernement applied found the industry 3 or more solutions. For example after the payments via credit or debit cards came to effect, it took 3 days to have it fixed. How? Third party payment. You simply put your credit card details into the casino and they are being sent to a gate that will make it appear that the payment was allocated somewhere else.

What about advertisement? You will see no casino ads in Norway, but guess what. Sweden is quite close and they share some tv channels. This is an opportunity to reach the Norwegian audience. Blocking internet? This could never succeed.

Let's not glorify the dominance of Norway

The dominance of Norway in slot gambling is not something you should be proud of. The prime is not given, there are also other nations that will dominate the gambling chart in the future if not limited by legislation. China is a big candidate, Australia had to do serious cuts and the whole Europe went through a wave of legislation tightening.

If your heart is looking for a fantasy based game, then do play Pixie Wings slot game from the hands of Pragmatic Play 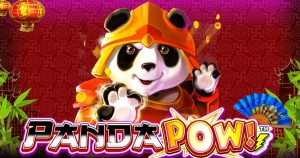 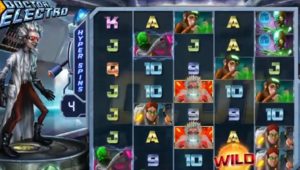 Doctor Electro slot machine, designed by Relax Gaming and Kalamba Games, is known for its high winning potential and impressive design. You should try it out