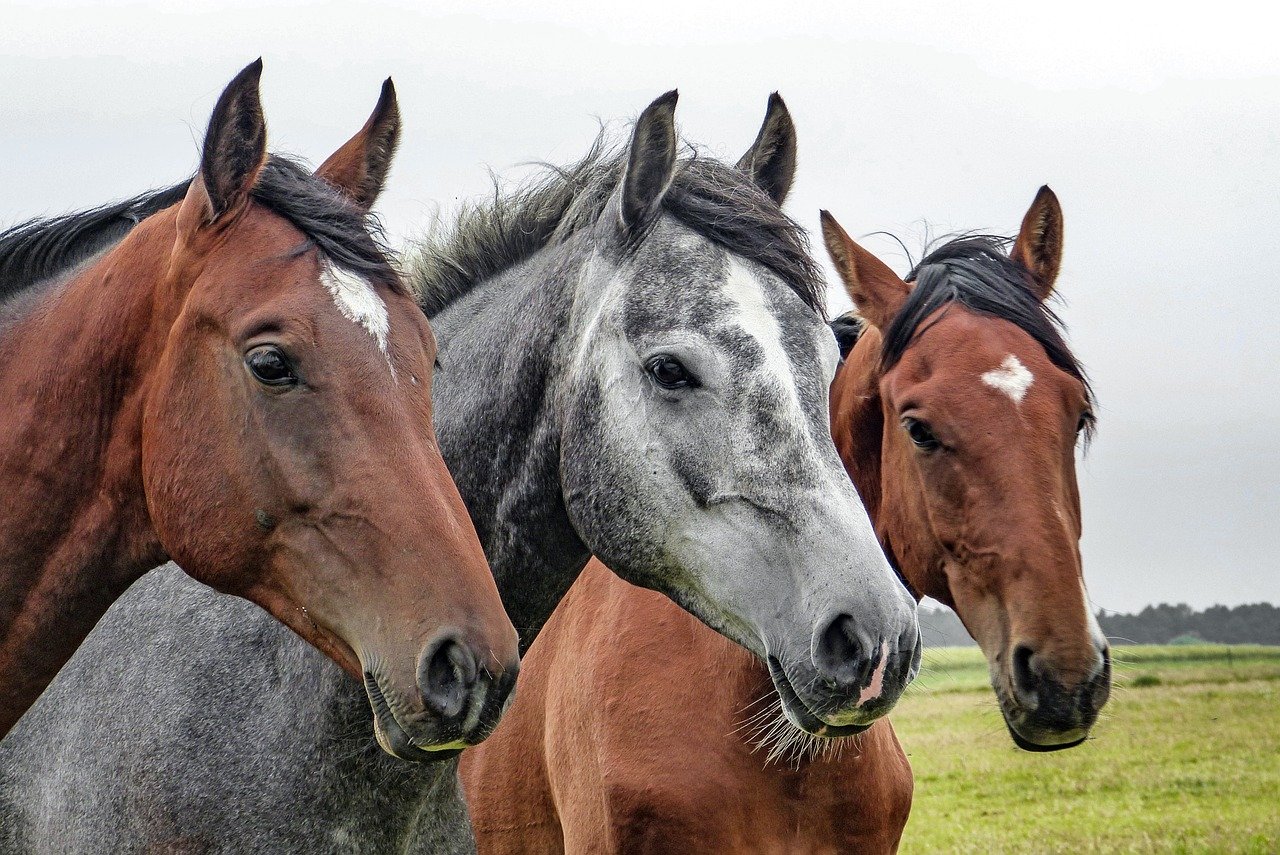 Does Betting On Horses Require More Skill or Luck?

One of the biggest questions that seasoned bettors get asked by newcomers to betting is whether winning wagers requires more skill than luck. The question is even more sensitive when you ask bettors that prefer wagering their money on horse racing, as professional gamblers would feel insulted if you call them lucky for winning money on their selections.

But, does winning money on the racing actually require more skill or luck, or is it a case of needing a bit of both?

There’s no surprise that bettors that take time into reading everything about races tend to win more on their selections, as they have invested more time into the investment that they are making. Unlike other sports, horse racing requires the bettor to know about every factor surrounding a race. That includes being aware of where the race is taking place, how long it will be run over and the terrain that the horses will be running on.

As well as that, bettors will also need to be aware of each horse running in the race, as they will need to handicap the field and look at speed figures, and potential handicaps that runners will need to run with.

When it comes to American races such as the Kentucky Derby and Preakness Stakes, bettors will also need to take into account the racing styles of the horses, and assess whether it will be a race for the pace-setters, stalkers or closers. You can check the Preakness Stakes results by TwinSpires here.

Every consideration will be taken into account before making a bet, as horse racing bettors see their wager as more of an investment rather than a stake.

Betting on the racing is unlike any other sport, as every avenue must be explored. Bettors must be aware of the jockey and trainer form, as well as the races that the horses have run in beforehand. However, winning money on other sports could be down to more luck than judgement, as bettors won’t need the same kind of information.

For example, if you’re betting on football, most fans of the sport would feel confident enough to select a team that will win the game because they have seen their recent results. Horses don’t run nearly as regularly, and the difference between the courses tend to favour different horses. Taking into account every factor before making any bet is the most important when it comes to wagering on the horses.

There are certain races throughout the global calendar that experts hate to make comments on, as they are among the most unpredictable races taking place. The most recent example of that could be seen with Rich Strike’s 81/1 win in the Kentucky Derby.

The three-year-old broke a number of trends that have been followed to find a winner in the race, which includes the fact that he made his debut on the turf, he had never won a graded race, and he qualified for the Triple Crown race after earning qualifying points on the all-weather in the G3 Jeff Ruby.

Races such as the Kentucky Derby and Grand National in the United Kingdom are much harder to break down, mainly due to the field sizes and the fact that the races could play out in any number of ways. The Grand National is renowned for being a lottery, and that was once again the case in 2022, as 50/1 shot Noble Yeats won the race. 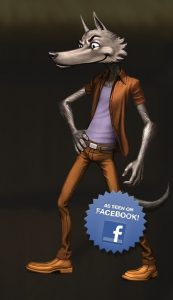 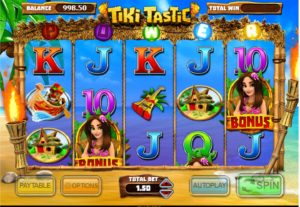 Inspired Gaming is the designer of Tiki Tastic slot. It is a beautiful game that comes with a soothing and colorful theme that you will enjoy a lot 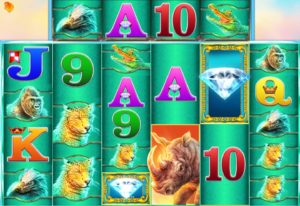 Play the amazing Raging Rhino Megaways video slot and get an opportunity to win some of the biggest cash rewards. This slot by WMS is a must play