NetEnt, the leading provider of digital gaming solutions, has entered the fun universe of the emoji with its latest unveiling emojiplanet™, which follows in the footsteps of the hit feature film.

Emojis are everywhere! Emoji is the fastest growing language ever as people send millions of them to each other every day, but what if there’s a place where all of them live? Now players have the chance to discover the fun and crazy universe of the emoji with NetEnt’s emojiplanet™.

This mobile-first game is developed in partnership with the emoji company GmbH & Global Merchandising Services Ltd. The release of the game coincides with the launch of the hugely successful feature film about emojis, which was released in July.

Using the Cluster Pays™ mechanics, the 5-reel, 6-row video slot sends players into the midst of an Avalanche with playful music setting the scene for the madness which ensues as the beloved emojis cascade down.

The emojiplanet™ is sure to keep players enthralled, with five exciting Emoji Features; the Bomb, Pizza, Kiss Mark, Rocket and Heart emojis are all up for grabs as they cascade from the sky causing chaos as they fall.

Face with Tears of Joy, Twitter’s most popular emoji and Word of the Year 2015, also features and players will surely recreate it if they win in NetEnt’s emojiplanet™! 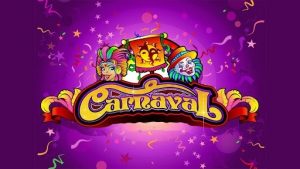 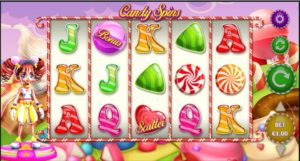 Candy Spins slot game, a design by Mega Games Universal, is very colourful and entertaining with its features. It is a game players must not miss out 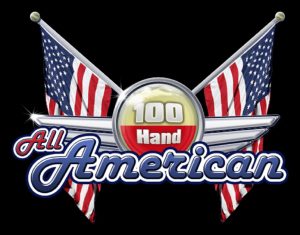