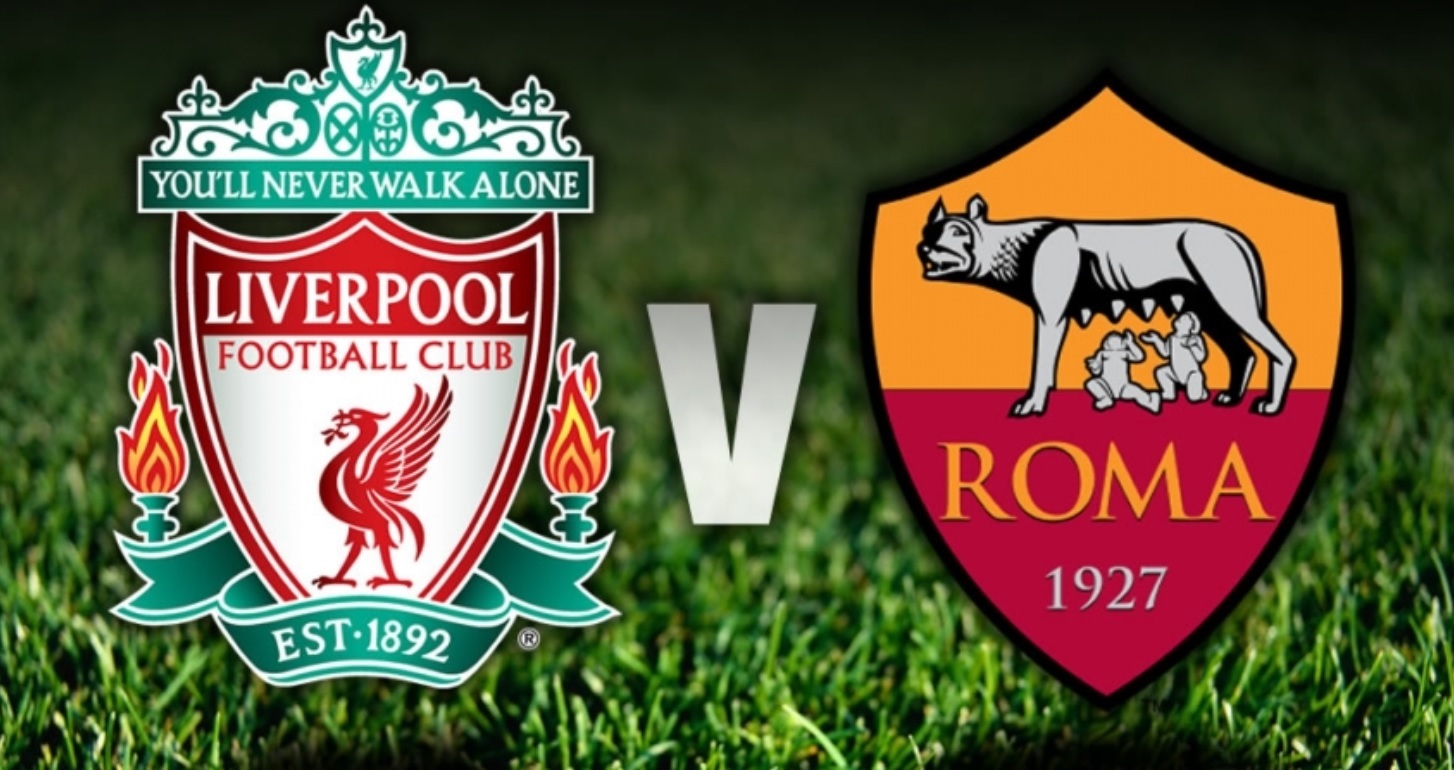 We at Spincastle are going to watch closely the UEFA Champions League semi-final clash between FC Liverpool - AS Roma. What is so special about it? We believe it will not be easy to predict the winner and the Bookmakers should be doing fine on this one.

If you look at the statistics of the last 5 matches of Liverpool, you will see the 2 wins, 2 loses and one draw. Looking at the stats of AS Roma we see some increased shape towards the last 3 matches, when they won twice and one ended up as a draw. Let's not forget how they destroyed FC Barcelona.

The bigger bookmakers such as Bwin or William Hill obviously know the math and their odds towards AS Roma are on the lower end. Bet365 for some reason keep the odds for AS Roma win on the 6.5 (valid on April 19th 11:00 am). I guess, they want the turnover. 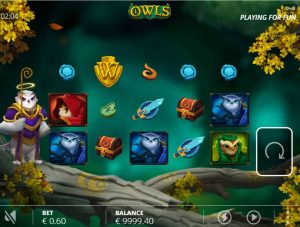 NoLimitCity has released its latest game called Owls video slot, which has one of the best design and graphics among their other slots 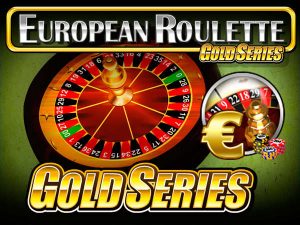 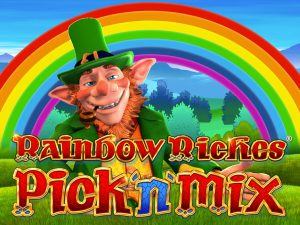