In the last interview with Kylian Mbappe the player spoke about PSG but as expected, the BBC journalist asked Kylian about his future and indeed thoughts about Liverpool.

As we can see in the following video, Kylian is not hiding his admiration for the the Klopps team results. "They are like a machine" are his words. He however does not reveal his future plans.

Expected was the match against Manchester United, which should have tested once again the form of the Reds. For those who watched the game, it was simply a great show and confirmation of Liverpools prime. For those who did not, I am bringing you the best moments of the game through the Liverpools official Youtube channel.

Where did it start?

I remember watching the first game between Liverpool and Barcelona, where the Spanish team showed a strong dominance. I even remember not be willing to watch the rematch, claiming it was impossible to come back. I am glad I did end up watching it. It was for me the match of the century. You can enjoy the highlights of this game in the following video.

From this point Liverpool was in many minds considered as the best team of the World. This has been confirmed meny times since and we believe this is just a beginning.

What do the bookies say about Liverpool?

Betting on Liverpool is no more as profitable as it used to be. Playing at Anfield you can expect odds as low as 1.2 and even as they played against Manchester United the highest odds were 1.48. Playing away the odds are still decent. We still see a big potential by betting on Liverpool. The potential will go however down when the Premier league title is 100% secured. 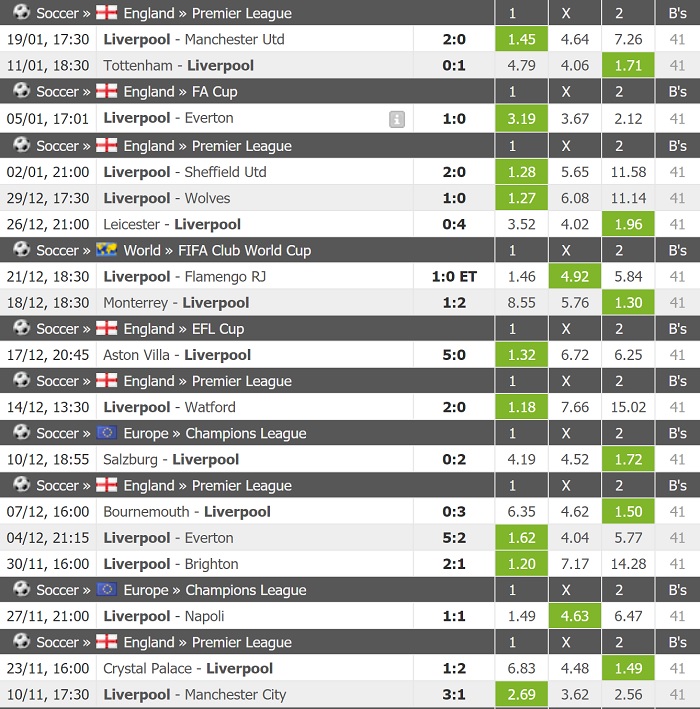 The future of FC Liverpool

For those who love Liverpool there is one great news confirmed in December 2019. Jurgen Klopp is staying no less than till the end of 2024 season. Great times still ahead. And keep in mind. Till Jurgen joined, the Reds used to be the most hated team in the world. With his humble attitude he is also making a huge job on the teams profile. 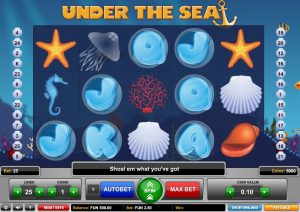 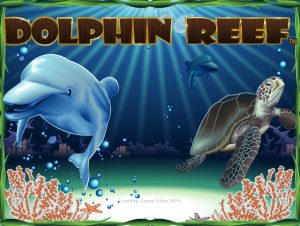 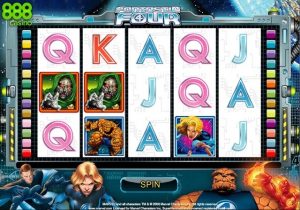