How big a challenge is it for Liverpool to retain the Premier League title?

Liverpool were by far the best team in the Premier League this season. They finished the season on an incredible 99 points. The reds kept on breaking some records out there. Until they lost to Watford and then, later on, failed to win against Arsenal and Manchester City. They were clearly too good for the League. Jurgen Klopp’s side lost the title by a point last season to Manchester City. However, they responded spectacularly by finishing 18 points above Guardiola’s side and winning their first Premier League.

Now the time is to realize just how difficult it is going to be next season. Manchester City will go very hard in the summer for high-quality players, especially defenders. Nathan Ake’s arrival looks almost done. A top-quality left-back and one more center back should be enough for City.  More transfers will take place in the summer as Pep seems set to challenge Liverpool next season.

Manchester United, similarly, look set to sign some of the best players in Europe. Jadon Sancho and Jack Grealish are the players who could move to the Old Trafford this summer. Bruno Fernandes’s arrival improved Manchester United massively as they unexpectedly finished in the 3rd place. So the red side of Manchester could very much be in the mix for the title race next season.

Chelsea have been fantastic in the market. They completed the signing of long-term Liverpool target Timo Werner. The Blues also signed Ajax star Hakim Ziyech. Two of the biggest stars in world football have already signed by Chelsea. Chelsea are also tracking German wonder kid Kai Havertz whose future is still up in the air. Chelsea going forward were good this season and will be fascinating next season.

However, their problems have been at the back. They were defensively leaking goals left right and center conceding 54 in the process. If they don't strengthen defensive positions, then it will be difficult to challenge for the League title. A world-class center half or two and a high-quality left-back are essential for Chelsea if they have any chance of challenging next season. They could be an unstoppable force next season, and they could well be a severe threat to Liverpool’s title defense.

Tottenham and Arsenal are not looking in great shape. In comparison, Tottenham are looking the better side overall. They have also got a very successful and experienced manager in Jose Mourinho. They need a good defender and possibly a replacement for Ericksen to have hopes to challenge next season. However, nothing can is for sure with Jose Mourinho at the helm. He is capable of achieving the unthinkable, and next season he might pull out an absolute master class. 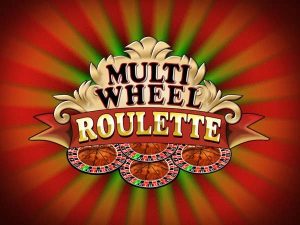 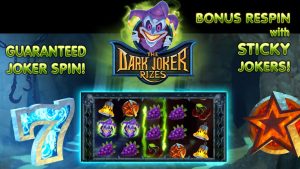