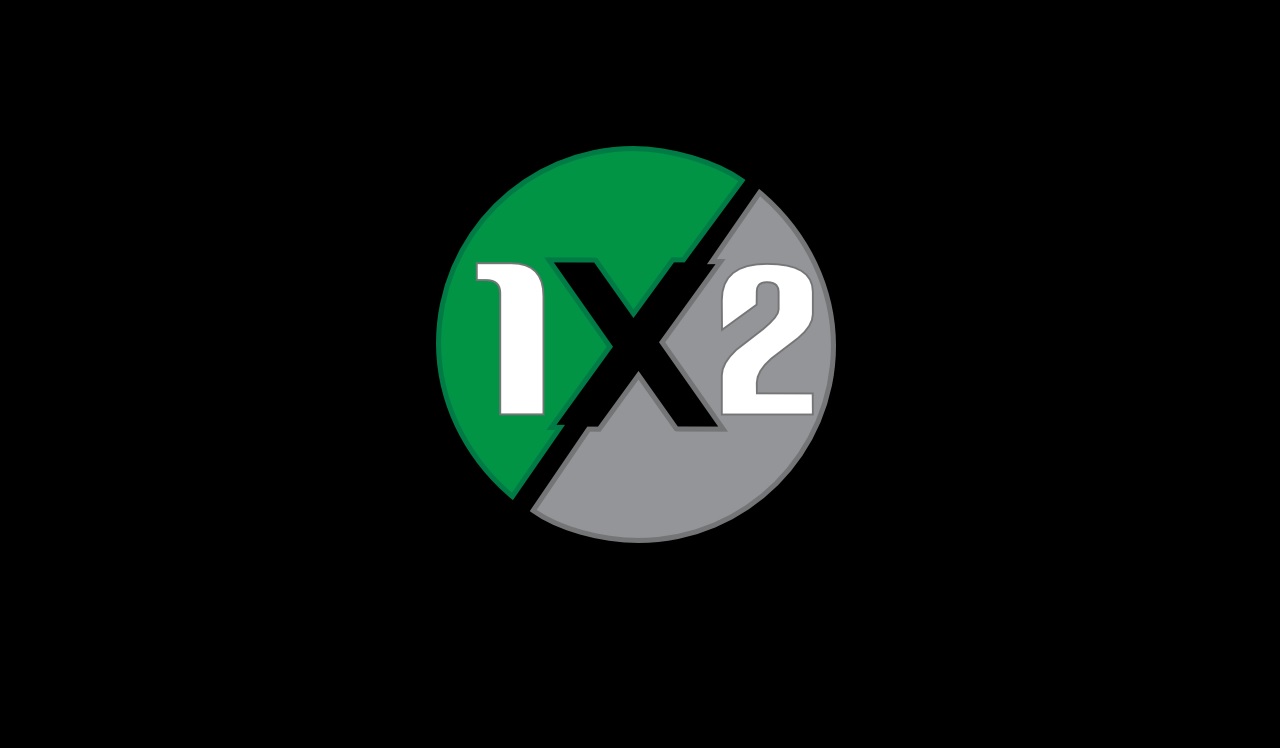 Adaptive Fast-play is where the game tracks if a user is trying to force the game to play faster, then asks the player whether they want to play fast by default. Tests have shown that a user can play over 200% faster with this feature enabled, and can toggle it on or off at any time.

Commercial Director Kevin Reid commented "Our AF feature allows customers the option to play our games at the speed they want, generating a greater tailored user experience from each game. Speeding up gameplay is obviously greater for the house, but most importantly allows players that want to strip back the game, the ability to do so. Our games are graphic and animation rich, but with features like these the player is really getting into what is also great about our titles. In our unique math and game play."

The "Adaptive Fast-play" feature is already live across the full portfolio, of 6 slots, made by Iron Dog Studio across the 1X2 Network. Including recent deployments on Pariplay, Betconstruct GAN and NYX. 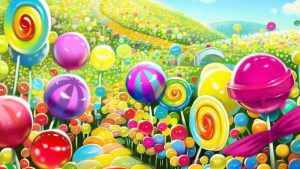 Brush your teeth and bite into the Sugar Pop online slot. But be careful! The teeth might break 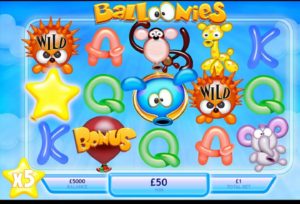 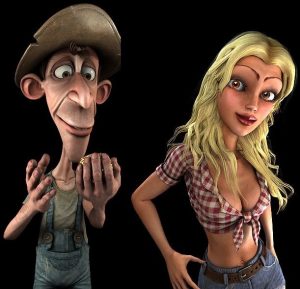