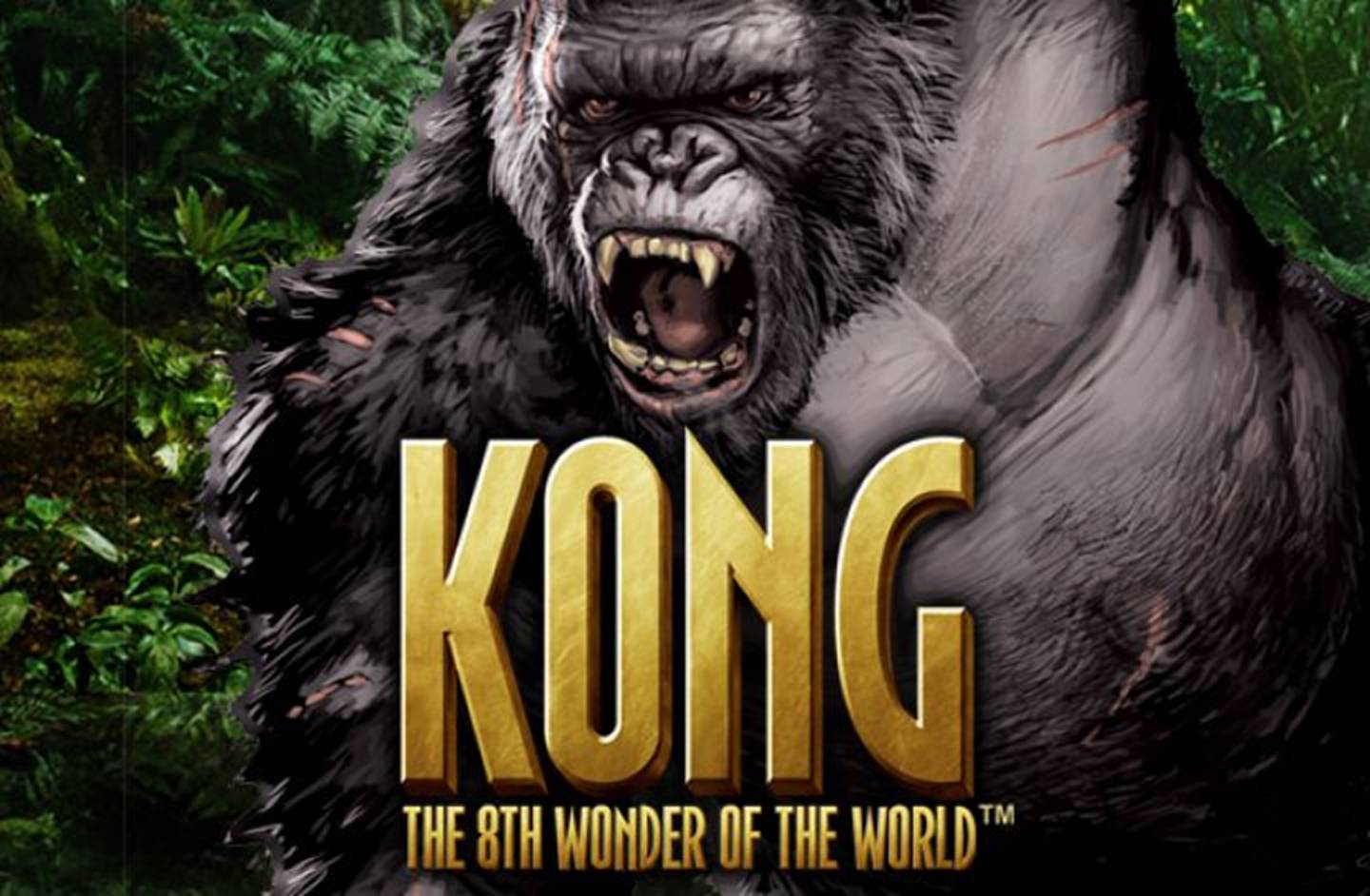 Firstly, the beast called King Kong brings you two different versions of an amazingly designed slot. They promises you ample of cash prizes and a lot of fun as you proceed to play and enjoy the slot.

The King Kong Cash slot and King Kong slot are based on the famous King Kong theme where is a giant ape who has been kidnapped from his home island in order to be displayed in an American theater.

Although, he dies in the original movie, he has returned to other big screens in the form of an entertainment-driven slot. And, it is going to give you a full dose of entertainment.

The King Kong version designed by Blueprint Gaming lets you start with a minimum bet of 0.20. You can reach to a maximum of 500 bet per spin respectively. Play jackpot slot for a total of 500 x as all the amazing bonus features help you to win this run and collect a huge cash prize. This version of King Kong slot includes a number of bonus features designed for your entertainment.

There is a sleepy Kong which could occur randomly during any spin. It triggers four different bonuses such as: banana cannon wilds, golden barrel super spin, King Kong spin streak as well as bonus boost. All these four bonuses come with their own amazing offerings.

There is a bonus to be found! The King Kong Bonus is further triggered by landing three or more King Kong symbols anywhere in the view. This will give you an opportunity to spin a wheel and you will be awarded with five different features like: Barrel Blast, king Kong Trail Bonus, Empire Free Spins, Golden Kong Free spins and the gamble feature.

Under the gamble feature, any bonus win could be gambled. This gives you more chances to try out for a more lucrative game.

The second version of King Kong designed by NextGen Gaming, too, serves you with a number of offerings throughout their gameplay. There is a bonus feature called King Kong goes ape where the gorilla only appears on to the reels two, three and four. However, to trigger this feature you will require to land him on the reel three.

All the positions on to the center reels are then taken up by the expanded wild gorilla who is now trying to battle his own way out of the screen. Another feature which adds more to your winnings is the King Kong smash feature which is triggered by the way of scatter symbol.

This particular feature brings you a number of chances of cracking the biggest jackpot of 7500x. It is a setup of amazing features and surprises. Play both these versions now! 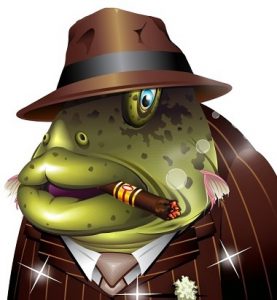 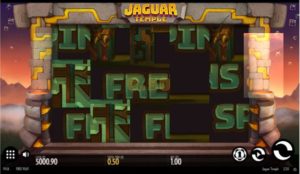 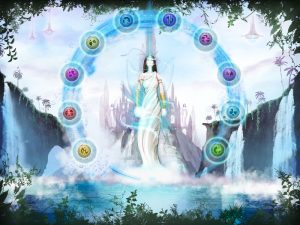