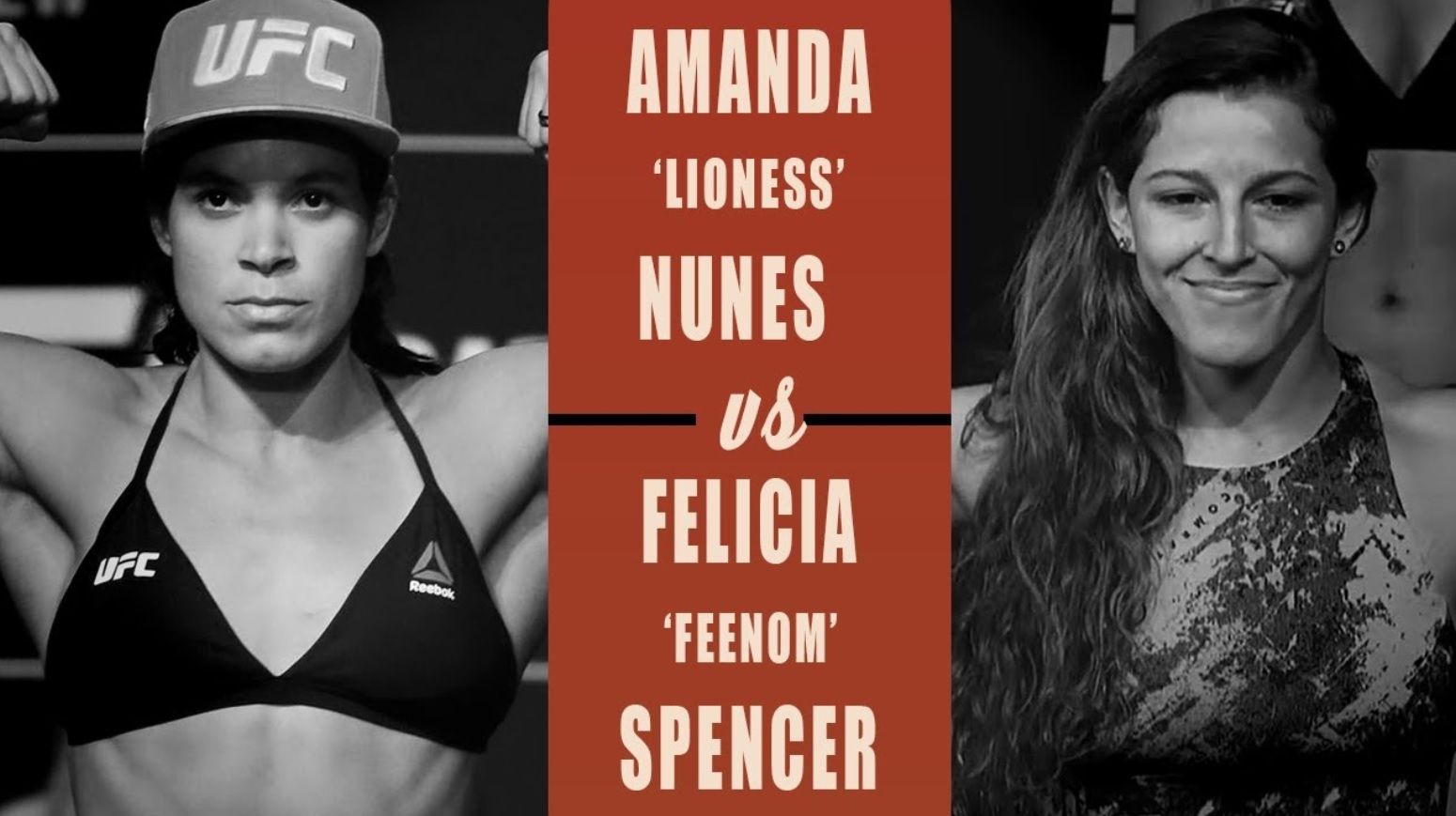 Light at the End of the Tunnel for UFC: Nunes-Spencer Preview

UFC recently had an audience-less event with UFC 249 at VyStar Veterans Memorial Arena in Jacksonville, Florida.

So, does this mean we are finally at the end of the sports-less lockdown? Will other sports – and no, I do not consider WWE a sport, though it is athletic– follow suit?

Well, for the UFC it looks like that’s the case. We have UFC 250 coming on Saturday, June 6th with UFC’s official website still listing it as TBD vs. TBD. That said, it looks like we’ll get to see Felicia Spencer challenge the Lioness, and featherweight champ, Amanda Nunes for the main event. That said, these are locked in … these are just possibilities.

The top of the card could these matchups:

Let’s do a quick breakdown of this matchup.

Nunes, the Lioness is on a ten-fight win streak. She's got a total of 13 wins by way of knockout and 3 via submission. And in those fights, she has taken out the very best of the best. Which is why the major betting sites covering UFC all favor Nunes in this matchup.

Let’s look at her resume in order of most recent fights:

The last fight she lost was way back in 2014 against Cat Zingano. So, in a lot of ways, Nunes is on an unprecedented run. The only other female fighter to put together a near as impressive resume and streak was Rhonda Rousey, who went 10 straight, beating the likes of Mischa Tate, Sara McMann, Cat Zingano, Liz Carmouche, and Bethe Correia. Still, I have to think that Nunez’s resume is better.

Nunez is an amazing striker who is also a BJJ black belt under Edson Carvalho and a Judo brown belt. She isn’t someone you want to stand with, and unless you are an elite grappler, she isn’t someone you want to go to the ground against. She got Submission of the Month in her victory against Sarah McMann … who is a former Olympic wrestler, taking the Silver in Athens. So, that says a lot about Nunes’ ground game.

Felicia Spencer is also a BJJ black belt, a Taekwondo black belt, and a kickboxer. She’s 8-1 with her only loss coming to Cris Cyborg in July of 2019 at UFC 240. She favors the rear-naked choke, getting four of her wins by that particular submission. But her latest win against Zarah Fairn Dos Santos came by way of elbows and punches, so she can strike.

That said, she is outmatched in the fight. If she can keep Nunes on the ground, she has a chance, but she wouldn’t be out of danger. Nunez would be trying to get up and Spencer would have to expose herself to Amanda’s Jiu-Jitsu to try and keep her down. Short of submission, her only real hope would be to get to her feet first and catch Nunez with a head kick while the Lioness is returning to her feet.

Odds are out and Felicia Spencer comes in at +425, which is a significant underdog to Amanda Nunes’ -560 betting line. If Amanda Nunes wins this event, she’ll surpass Rousey and will stand alone with the most consecutive wins by a female fighter in UFC history.

As much as I like to see the mighty fall, I highly doubt it will happen to Amanda Nunes by this opponent. The fact that the fight is no longer taking place in Brazil should be of little consequence. Nunes is simply a superior fighter.

It’s really too bad that Zhang is so much smaller. She seems to be the only fighter at the moment with the striking power (pound-for-pound) and killer instinct to perhaps take a talent like Nunes down.

Play the Jurassic Park online slot inspired by the famous movie. Make sure to escape the from the bitter death and try to make it with some cash on the way out 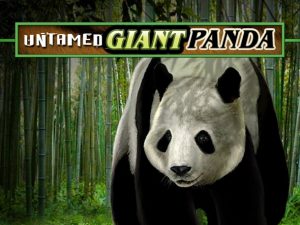 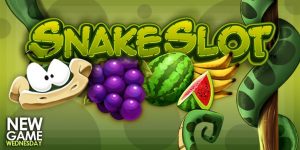