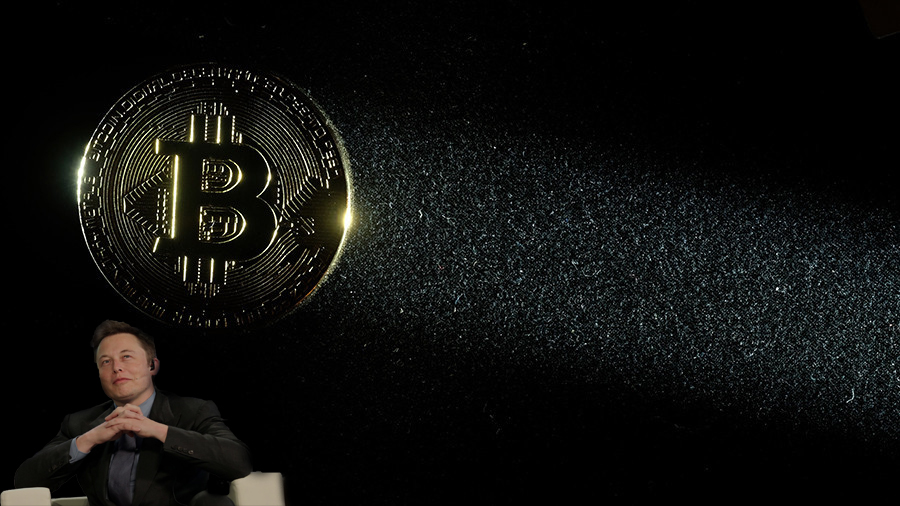 Elon Musk’s proclamation that he is a supporter of Bitcoin caused a stir in the Bitcoin market. The billionaire claimed that Bitcoin is a good thing and that he was late to the party because he should have bought Bitcoins eight years ago. Bitcoin, which is regarded as the largest cryptocurrency, is gradually becoming accepted as a means of exchange including BTC crypto dice in online casinos. The announcement by Musk saw the value of the digital coin spike to around 34,500 USD before it eased back.

When Musk changed his Twitter profile to #bitcoin on January 29, the value of Bitcoin shot to 38,000 USD. In the recent past, Cryptocurrencies have been buffeted by unpredictable retail-investor demand. These trends have been influenced by online Twitter feeds and Reddit forums.

A Shiba Inu-themed digital coin named Dogecoin which started as a joke made it to the top 10 Cryptocurrencies in the market by value before dropping again. Musk made his remarks on a social audio app called Clubhouse. He reiterated that he does not have a strong view on the other Cryptocurrencies and that the comments he made on Dogecoin were meant as jokes.

Bitcoin reached an all-time high of around 42000 USD in January but has since shed around 8000 USD. Experts opine that Bitcoin is attracting a more extensive investor base because it is elbowing its way on gold as a hedge for risks like weakness of the dollar and faster inflation rates. There is a different school of thought that suggests there is a wobbly rally propelled mainly by assumption atop a tide of the stimulus.

In his comments, Musk claimed that Bitcoin was getting broad acceptance by traditional finance people. Many investors have been treading cautiously as they wait to see what the financial experts are saying about Bitcoin and its future in the money markets.

Other investors and industry experts are more concerned about the immediate risks for Bitcoin. They claim the latest boom has brought back memories of the 2017 rise that led to a bust. Their argument is that Bitcoin could be facing a drawdown because its ascent is steeper than any other financial asset bubble in the last 50 years.

His comments during the interview drew sharp reactions from people interested in Bitcoins around the world. In a forum on Reddit, people were questioning his commitment. In fact, some were asking Musk to state how much Bitcoin he was going to buy or had already bought.

Musk must be thinking hard about investing in Bitcoin as this is not the first time he making such comments. In the recent past, he posted a meme via Twitter that suggested he was tempted to invest in Bitcoin. Michael Taylor, a Cryptocurrency advocate and entrepreneur, replied to Musk’s tweet urging him to consider converting Tesla’s balance sheet from dollars to Bitcoin.

Musk responded to Saylor’s suggestion by inquiring if transactions of that proportion were even possible. He did not seem convinced at that time and he even jokingly endorsed Dogecoin. He is also quoted saying the Bitcoin structure is brilliant.

This shows that Musk has been meditating on the idea of investing in Bitcoins for a while now. His recent comments are perhaps an indication that he is gradually buying into the idea. Many investors are waiting for him to walk the talk and put a sizeable amount into Bitcoins.

The endorsement from Musk came at a time when there is news that Robinhood, a trading platform was restricting traders from buying shares in Gamestop and AMC. Also, the pronouncement by the billionaire seemed to have started protests against centralized regulation.

In the past few days, Bitcoin was trending on Twitter as users called for an end to stocks’ centralized regulation. Former Coinbase CTO Balaji Srinivasan was among those happy with Musk’s endorsement. He tweeted that Bitcoin was now the flag of technology and all web services will be gradually restructured to run on Crypto.

He further claimed that we were “moving back to our roots.” By “roots” he meant that the online space was going back to encryption, peer-to-peer, privacy, individual rights, freedom of expression and power decentralization.

However, the proponents of Cryptocurrencies seem to be in disagreement with conventional banks and stock trading platforms. For instance, HSBC barred Bitcoin wallet holders from depositing their profits in UK banks earlier this month. Other big financial players have also taken similar action.

Nevertheless, Elon Musk’s backing of Bitcoin could help push cryptocurrency trading into mainstream conscience because of his standing in the business world. As things stand, Bitcoin’s rise in value will continue. Even though investing in Crypto remains risky, same applies to other investments, including commodities and Fiat Currencies.

Therefore, just like with any other stocks, if you are planning to invest in cryptocurrency beware of the possible risks. 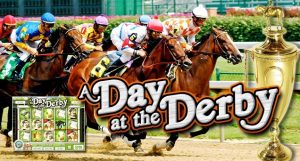 A Day at the Derby Slot

Day at the Derby online slot is actually not bad at all. You might like it if you are the horse racing fan 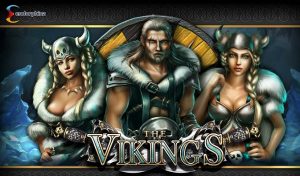 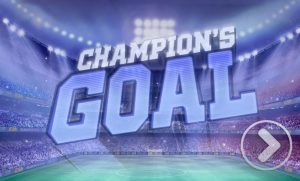