NetEnt demonstrates its premium trademark with the release of Planet of the Apes video slot game. NetEnt unveils its latest blockbuster game, Planet of the Apes, in association with 20th Century Fox Consumer Products.

The action-packed Planet of the Apes game features both Rise and Dawn play areas, with 5-reels, 3-rows and 20-lines; thus allowing players to experience both films within the game while immersing themselves in the ape world.

Throughout the game, players can earn Rise and Dawn Free Spins, Scatter symbols, Wild substitutions and a Stacked Wild feature. With its Dual feature, the game combines elements from the two movies with the excitement of slot game play to deliver a truly unique Planet of the Apes experience.

Simon Hammon, Chief Product Officer of NetEnt, said: “Planet of the Apes is one of the most popular film franchises ever created and we are confident players around the globe will find our latest title just as immersive and exciting as the films.

“The value for an operator with this 50-year series of films is the loyal audience that spans over generations — meaning it has the potential to attract a broad range of players.”

“The quality of this latest edition adds a new dimension to casino gaming and further strengthens our award-winning portfolio.”

“The game studio has worked on the title for months and the industry’s top experts have been involved in its creation. We can’t wait to deliver the ultimate entertainment experience as players discover Planet of the Apes.” 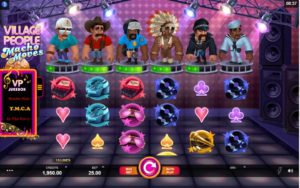 Play the amazing Village People macho moves slot and entertain yourself with the best features and extended wilds. This slot is simply amazing 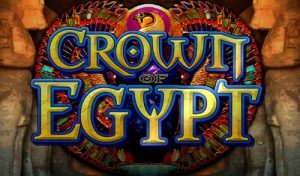 In Crown of Egypt video slot., walk in the lands of kings and queens of the desert with IGT and experience what it likes to be in the midst of the Egyptian gods and pharaohs 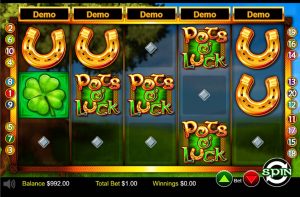