Mega Fortune™, Mega Fortune Dreams™, Arabian Nights™ and Hall of Gods™ are NetEnt’s four global accumulative jackpot games. Together they give operators access to the largest online jackpots in the iGaming world, allowing them to promote to their players the dream of a truly life-changing win.

Earlier this month, two Mega Fortune Dreams players ensured they had the perfect Christmas present after claiming a staggering €3.3m, and €3.5m respectively. Both players enjoyed the excitement playing on mobile.

Mega Fortune Dreams alone has paid out a whopping €30.4 million in 2017. It was also the most popular choice, with the highest number of unique players and rounds played.

The highest jackpot this year and the fourth-highest payout in NetEnt history, was won by a lucky player scooping €7.5m on Hall of Gods™ back in June.

“Our games are continuing to pay out life-changing winnings to players and to be able to win them €78 million in 2017 makes us all very proud,” said Henrik Fagerlund, Chief Product Officer of NetEnt.

“Mega Fortune Dreams alone has paid out around €30 million, but we must not forget Mega Fortune, Arabian Night and Halls of Gods, showing there’s more than one opportunity to win a life-changing amount of money with our pooled jackpots.”

“Being able to offer players the chance to win big is what keeps them coming back and we’re over the moon that we can repay their loyalty.”

NetEnt, leading provider of digital gaming solutions, has converted the majority of its popular games into HTML5, whilst also creating mobile versions of its back catalogue.

The support of Flash media is coming to an end and large browser suppliers have publicly announced they will no longer support Flash. Therefore, a move to a new technology supported by browsers is a necessity and a total of 70 top-performing classic NetEnt titles are now available in HTML5.

The move to HTML5 ensures a better player experience as it delivers better graphics, sounds and animations. Mobile versions of all the upgraded desktop games have also been developed, enabling players to enjoy their favourite games in superior quality whether they are at home or on the go. 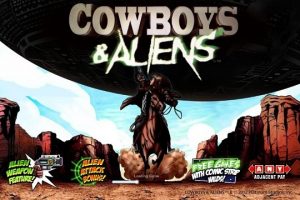 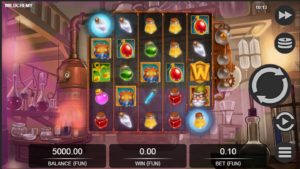 If you are looking for a lot of fun and entertainment, you must take a look at Wildchemy slot by Relax Gaming 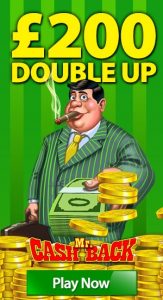