The Gaming Policy and Enforcement Branch (GPEB), the gaming regulator in the Canadian province of British Columbia, has approved NetEnt Americas as supplier to the only licensed gaming and lottery operator in the province, British Columbia Lottery Corporation (BCLC).

BCLC is a Crown corporation owned by the province of British Columbia, whose revenues go towards supporting communities, health care and education. The Canadian gaming market is regulated through separate licensing systems in each province. British Columbia is the third largest Canadian province by population with approximately 4.6 million inhabitants and Vancouver is the largest city in the province.

NetEnt AB (publ) is a leading digital entertainment company, providing premium gaming solutions to the world’s most successful online casino operators. Since its inception in 1996, NetEnt has been a true pioneer in driving the market with thrilling games powered by their cutting-edge platform.

NetEnt, the leading provider of digital gaming solutions for online casinos, has released the second title from its fabulous Fairytale Legends trilogy, Hansel and Gretel™.

The 5-reel, 3-row, magic-filled video slot takes players into the deepest, darkest woods as they try to help the siblings make their way through the thicket – and stay safely away from the wicked witch.

Hansel and Gretel is packed with random and bonus features, free spins, stacked wild re-spins, and wild substitutions. The thrilling gameplay is wrapped in a stunning NetEnt visual production and features a series of beautiful animations that bring the classic story to life.

Hansel and Gretel follows the October 2016 launch of Red Riding Hood. The third and final instalment of the Fairytale Legends series will be released in later this year.

Important events in the first quarter 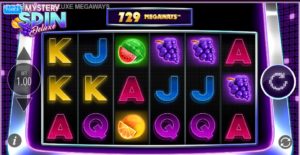 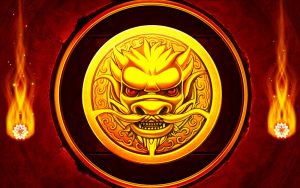