NetEnt, the leading provider of digital gaming solutions, has enjoyed impressive interaction across its social media channels and website thanks to its reality TV-style campaign, The Challenge.

The Employer Branding campaign, which was designed to cement NetEnt’s reputation as a top-tech employer in the highly competitive gaming industry, has helped NetEnt scale new heights in terms of awareness and recruitment.

The reality TV-style web episodes have been seen 1.4m times since May’s launch, with job applications up by 86% and traffic from social channels to netent.com up by 325%.

More than 900 employees at seven global locations took part in The Challenge, which saw four members of the NetEnt team, climb one of the European Alps’ tallest mountains with support from colleagues in-house.

Tasks designed to strengthen the company’s strong culture were completed by staff across the business as NetEnt transferred its gamification expertise to the branding campaign.

NetEnt, the leading provider of digital gaming solutions, has dropped one of its highest ever jackpots of €7.5m on Hall of Gods™, as lifetime payouts reach almost €80m.

The exact amount of €7,525,932.97 was claimed on the Folkeautomaten.com brand operated by ComeOn!. The 47-year-old Norwegian winner was playing the desktop version of the popular Norse mythology-themed game Hall of Gods.

NetEnt, which offers the industry’s largest global online jackpots, has paid out more than €54m in progressive jackpots in the past year. This is the second €7m-plus NetEnt jackpot in six months, after a UK player landed €7,437,199.55 on Mega Fortune Dreams™ in December 2016. 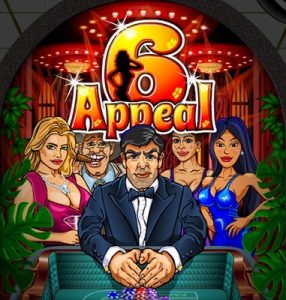 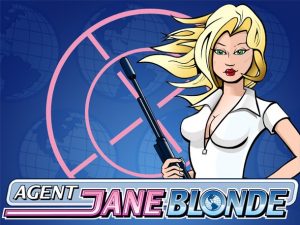