After the world wide mega success of the Finn and the Swirly Spin slot, NetEnt is about to go live with yet another Irish video slot with an epic name Finn’s Golden Tavern.

By popular demand the casino world’s favourite lucky leprechaun is back and more magical than ever in NetEnt’s latest slot sensation Finn’s Golden Tavern.

Set in the leprechaun’s local drinking tavern, the 5×5 video slot is loaded with features including a Wild Symbol and a Free Spins Chest, as well as Free Spins with a multiplier meter and a coin bonus that increase chances of bagging a big pot of gold. With two different Random Features, Fist Slam and Random Coins, making for a roller coaster gameplay and a 96.1% Return-To-Player, there’s no telling what will happen in this fun-filled slot adventure.

This sequel of course features the social gaming-inspired spiral spin mechanic, where players chase winning symbols as they appear in a spiral pattern across the reels – a unique feature which has proved a hit world-wide in the original Finn and the Swirly Spin.

“Following the global success of Finn and the Swirly Spin™, the latest addition to the series is packed with even more player engaging, random features that capture the lively atmosphere of a traditional Irish tavern. With incredible graphics and an action-packed gameplay, Finn’s Golden Tavern™ offers a wildly entertaining experience for all player types,” said Bryan Upton, NetEnt Director of Games.

The slot game will be available in most of the UK online casinos since most of them provide the NetEnt casino games. 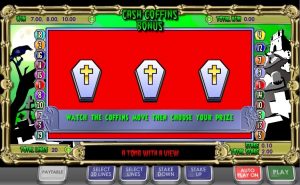 Coffin Up The Cash 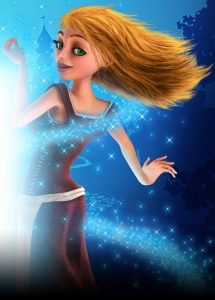 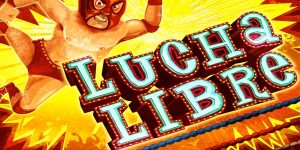