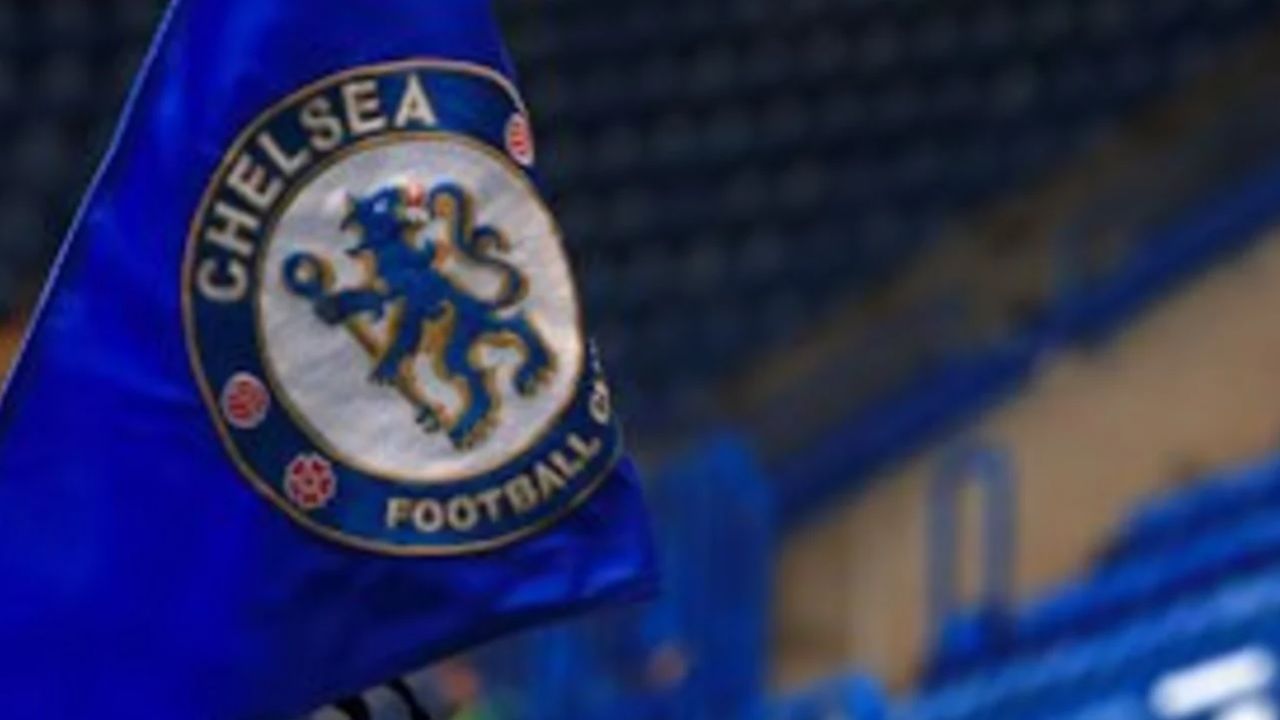 The 2019/20 Premier League season started with a lot of uncertainty for Chelsea. The departure of talisman Eden Hazard and the transfer ban were growing the frustration among the fans.

Frank Lampard’s appointment brought some optimism for the fans, but the uncertainty was still high. Assistant Jody Morris’s appointment was crucial, as his understanding of the academy players was pivotal. The likes of Mason Mount, Fikayo Tomori, Reece James and Tammy Abraham had a great relationship with Jody Morris.

The season overall was a bright one for the Blues. A top-four finish is a great achievement considering all the issues they had at the start of the season. A FA Cup final appearance was another massive achievement for the young group. Besides, reaching the quarter-finals of the Champions League was a good accomplishment as well.

Chelsea created lots of chances and were one of the best teams to watch. They averaged nearly two goals scored per game. The football was expansive, and they were always opened to counter attacks. That’s precisely where they were caught time and time again. The lack of experience in the backline caused them a lot. Chelsea conceded nearly 1.5 goals per game. They kept only nine clean sheets in the whole Premier League season.

Now they are in the market for a top-quality center back. They are heavily following Kalidou Koulibaly and Milan Skriniar. Jose Gimenez is another linked with a move. Recently the rumor of Manchester City’s John Stones started to speed up. The valuation for this deal was around 30 million euros.

John Stones is a young English defender known for his ball-playing ability and overall game in possession. His qualities on the ball are the reason Pep signed him for a huge amount. Since he arrived at Manchester City, he has struggled for consistency. His overall potential still looks bright, but at City, he never grew into a consistent center half.

Chelsea already have some young defenders with high potential, and probably signing Stones isn’t the right thing to do. Rudiger is a good defender, whereas Tomori and Christensen look good in spells. Chelsea need a commanding figure at the back to bring stability in other defenders at the club.

A move for John Stones won’t be the right option; instead, signing a more experienced and proven center half could make the difference. Now the question is, how quickly can Chelsea get a center half who can make them stronger? 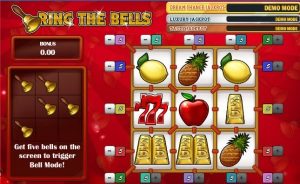 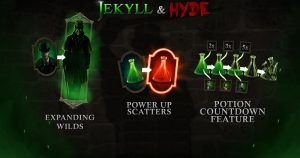 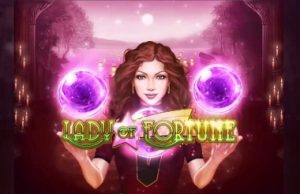