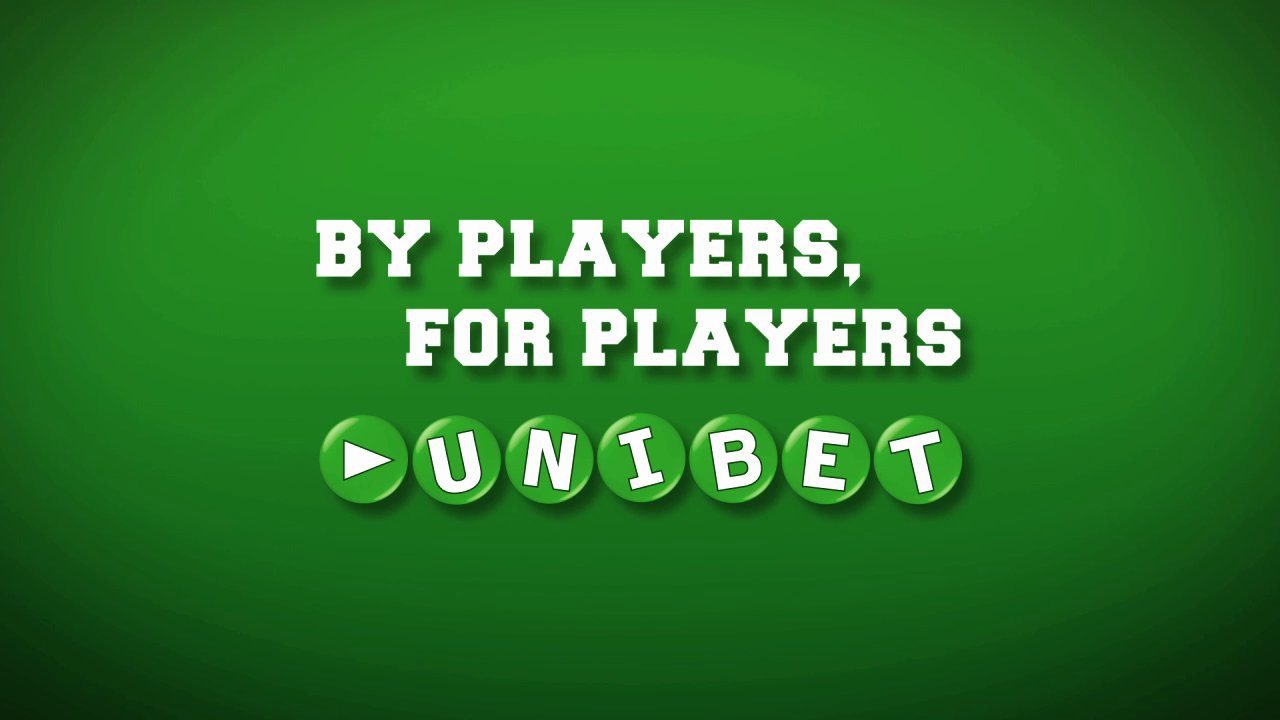 Unibet is a quite large and well-established firm which started out as an online gaming website, established in 1997. Unibet is part of the Kindred Group. Kindred is committed to offering customers the best deal and user experience possible while ensuring a safe and fair gambling environment. Now they are one of the biggest names in the European online casino industry, with customers in 150+ countries and 4.8 million users registered on the Nordic OMX.

Unibet has the reputation of dealing with its customers in the most professional manner. It uses software developed by Net Entertainment for their instant play casino and until yet has produced some of the most remarkably innovative slot games available in the market. The list reads as follows: Table Games- 54, Slots- 399, Video poker- 9, Live- 10, and Jackpots- 15. The Unibet Welcome Bonus comes with a premium of 200% up to  £200 along with a number of complimentary spins on NetEnt games.

The minimum deposit to activate a bonus is  £10 while there is no upper limit for maximum bet term or maximum win term (associated with deposit bonus/complimentary spins). Unibet holds online gambling licenses issued by the United Kingdom Gambling Commission (UKGC) and the Malta Gaming Authority (MGA). However, it is restricted from functioning in certain countries including Australia, United States, France, China, Portugal, Philippines, South Africa, Denmark, Ethiopia, and some other nations.

Super Wheel casino by Play’n Go is one of the classics with RTP only 92%, which will keep attracting players with its simplicity and ease-of-use 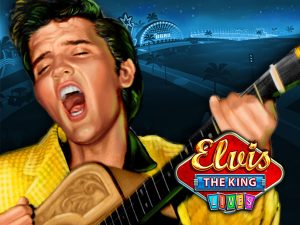