Volatility Is The Biggest Trend in Online Casino: Here’s What Players Should Know

The online casino industry is constantly evolving and growing. As such, you can’t really point to a single trend or development as defining the current state of the industry. However, looming large above everything else at the moment is developers propensity towards releasing slot games, high risk and high rewards. In the iGaming industry, they refer to it as volatility or variance, and it’s become a bigger deal than ever. The idea of high volatility slots is not new, of course. But there has been a notable sea change of late, and much of it can be traced back to up-and-coming developers.

To demonstrate, the best place to start is with Megaways games. These are among the most popular games in the UK and other countries with liberal gambling laws. The brainchild of Australian developer, Big Time Gaming (BTG), Megaways games first appeared about four years ago. Over the last couple of years other developers, including Blueprint Gaming and Scientific Gaming, have acquired the rights to use the technology from BTG. To date, there are about 160 Megaways games, with more arriving all the time.

The allure of Megaways games isn’t complicated to see; there are potentially over 100,000 active paylines for each spin. You can play the games for as low as 10p or 20p per spin, but there is not really an upper limit to the amount you can win with most games. Twitch and YouTube are littered with videos showing huge wins – thousands of dollars – from Megaways games played for small stakes. A typical example is Return of Kong Megaways, a game loosely based on the arcade classic Donkey Kong. With an unlimited multiplier and 117,649 potential paylines, you can easily see how large wins can come from small stakes.

Megaways, and the developers behind the games, are not alone in this, however. NetEnt has decided to get in on the volatility action by branding some games with a “MAX” button. This allows you to switch from a regular game to one with “bigger hits”. NextGen has released similarly-styled games with an “Extreme” label. We could give countless examples – Jammin Jars’, Danger: High Voltage, Lil’ Devil – of games that follow similar principles.

Trade off to be made for bigger wins

So, what’s the catch? Well, there isn’t one as such, at least not a hidden one. These games proudly wear the badge of volatility. They inform players that the games can potentially pay more than a typical slot, but they also warn that they will not pay out in the same fashion as normal slots. The RTP (return to player) rate is similar to traditional slots, so it’s more about how and when it pays, rather than if you will get a fair deal. Indeed, when checking the checking top 10 online roulette games in the UK at casino.com, you can see that roulette has a much better RTP rate than Megaways games and classic slots. If you are playing the percentages, then it’s probably best to avoid Megaways and go for card and table games with a higher RTP. 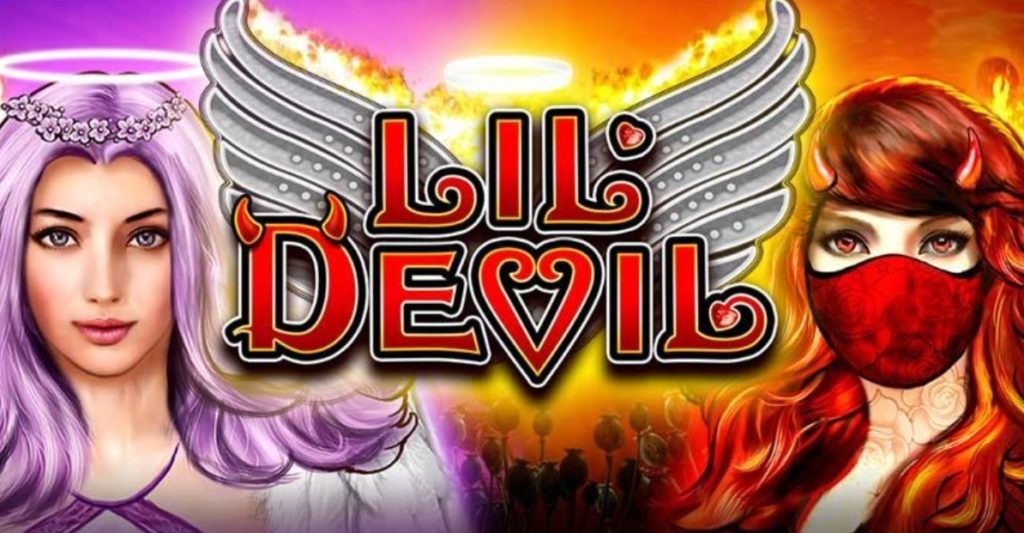 A more pertinent question to finish, then: Are they worth playing? If you take the lessons above, then sure. The potential of winning a lot of money is there. However, you should take heed about what was said about volatility – these games can drain your bankroll. Perhaps more important though is the fact that the games can be highly entertaining and creative. Beetlejuice Megaways, for example, is a fun game based on the cult Tim Burton movie of the 1980s. Gods of Olympus and Genie Jackpots Megaways are also stuffed full of exciting bonus games and special features. There is a wide variety to choose from, and it seems there is enough ammunition left to keep this trend of games going for a long while.

Crazy Veg is a traditional retro style slot machine game where the fruits is replaced with vegetable. I expected more 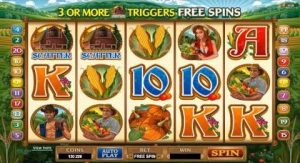