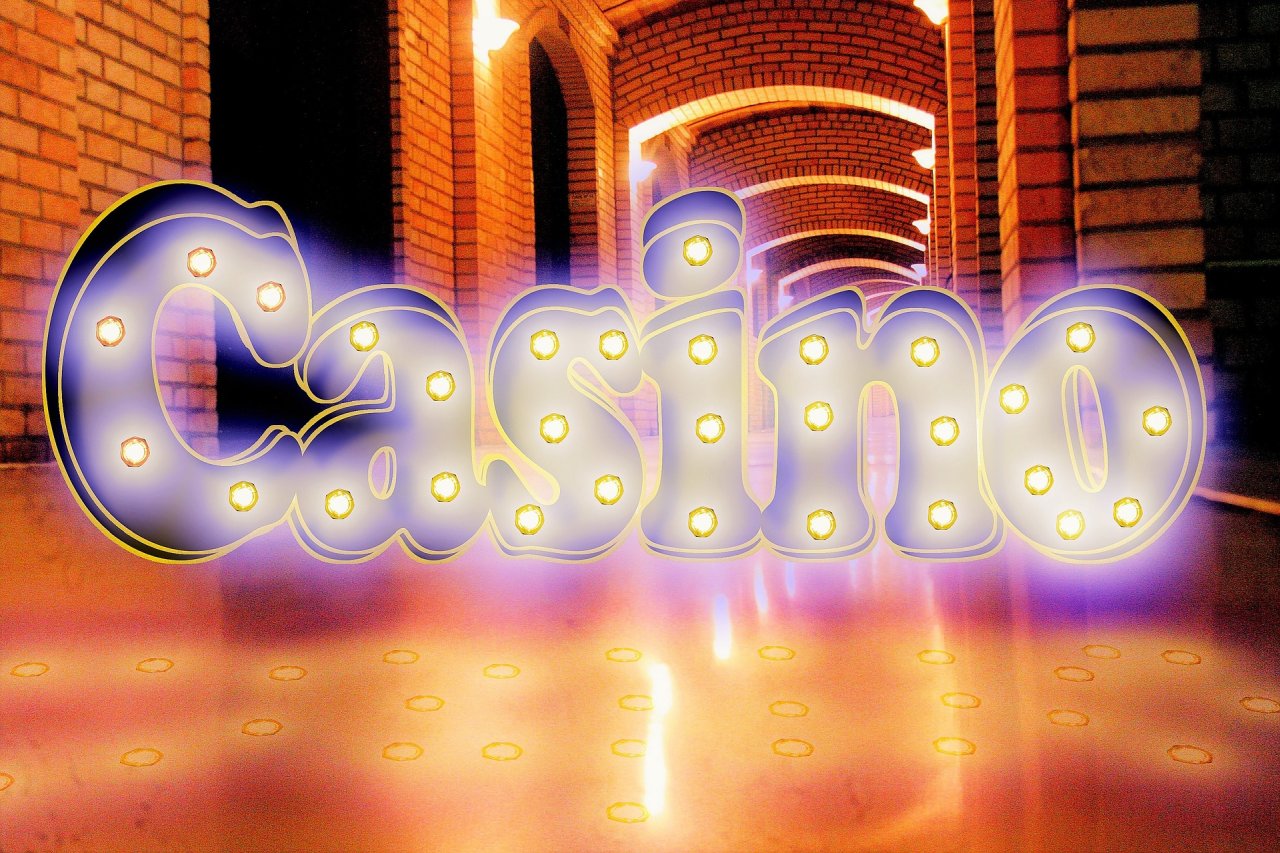 If online slot machines games were rigged, then you can guarantee that almost all of them would be closed down by now. The top jurisdictions such as the UK, Malta and Gibraltar make sure that fair and secure gaming requirements are in order, and this gives each person the same chance of winning.

Return to Player (RTP) is the main factor that decides how much a slot pays out. If the slot has an RTP of 95%, then for every £100 that is gambled, the slot will pay out £95. This is regulated and tested independently to make sure you have a safe environment to play.

Early slot machines were mechanical, but they still used a random number generator. Modern slots use computers to generate random numbers, and those determine the outcomes of the game.

The vital thing to remember is that the results are genuinely random. The game does not work on any cyclical basis, and slot machine jackpots don’t become due. Sadly, Slots do not get hot or cold. They only seem to, and then only in hindsight. It is not something that can be predicted, any more than you can predict with any level of certainty what the next card will be when dealing a deck of cards.

The casino Does have the edge over The Player.

It does not take a genius to figure out how the casino makes its profit in that situation.

Slots Usually Have Three Reels - Sometimes They Have Five Reels

The reel is the primary image that spins in the front of the machine. It will have multiple symbols on it, and if you line up a specific combination of symbols, you will win money. The less likely that it is to line up a set of symbols, the higher the payout will be on that combination.

For decades, these reels were large metal hoops, but now that computers power slot games, they are more often just images on a screen. Even in the case of slots with actual reels, the outcome is determined by the RNG inside the computer.

Where those reels stop are called “stops”. Reels can stop on a symbol or a blank space between those symbols. On early slot machines, each symbol would have an equal chance of popping up, but now that computers are running the show, these odds can be changed. You might have a bell on a reel that comes up on average once every 25 spins, while a cherry might come up on average once every six spins, or any other combination you can think of.

Early slot machines might have only had ten stops per reel, but now it is common to have between 25 and 50 stops per reel. The more stops that are on a reel, the easier it is to offer massive jackpots. For example, if you have a slot machine game with ten stops on each reel, with an equal chance of landing on every stop, then your chances of winning any combination are 1/10 * 1/10 * 1/10, or 1/1000. If you have a payout bigger than 1000 units, you are then losing money on that game.

Modern computers can adjust those odds using a weighting system.

The weighting is what determines how likely a particular stop is to be picked. Suppose you have a slot machine game with ten symbols, but one of those symbols is unique and only comes up once every 100 spins. The odds of getting 3 of that symbols are 1/100 * 1/100 * 1/100, or 1/1,000,000. You could, in theory, offer a payout of $1 million on that specific combination and still break even over the long run. Casinos love that kind of entertainment, and so do players.

Another symbol might be set to come up half the time, so your chances of hitting that one symbol might be as low as ½ * ½ * ½, or 1/6. If that pays out 2 to 1, the house still makes a considerable profit, but the player feels like they are winning on a pretty regular basis. 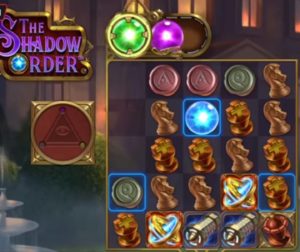 The Shadow Order slot game has been designed and developed by the Push Gaming and it has a number of features to entertain you. Play it now 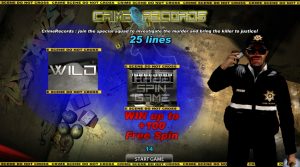