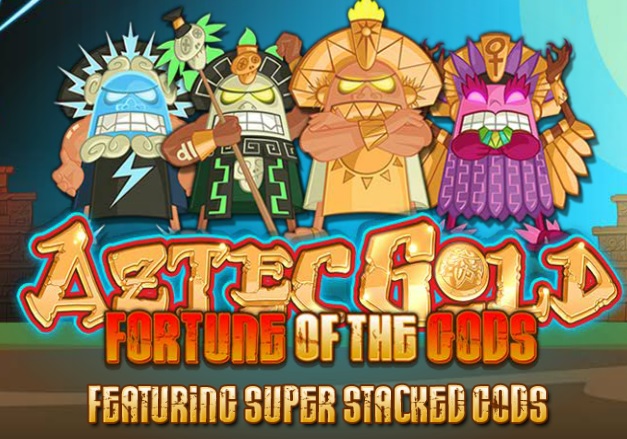 Aztec Gold fortune of gods is one of the best creations from Ash Gaming, where you can have a first-hand experience of what it feels to be with the ancient tribes of the Aztec empire which once was in it’s glorious era. This slot game has a deep connection with the Aztec tales as you will find the graphics to be almost similar to those of the tribal games, set deep inside the forests. Coming to the gameplay, the slot is pretty simple as compared to others present in the market. Obviously five reels are there, albeit the spinning ones with ten pay lines, all of which are fixed and active. There is also a sixth reel which will determine the amount of the multiplier and also the reward you will get.

The symbols are resembling the Aztec tribe, with four gods being the higher ones. Well, history says that the people of the tribe used to worship these deities, and hence, Ash Gaming decided to form the game based on those gods and goddesses. Two main bonus rounds are there in this slot game which will fill your cart with tons of cashes and other prizes. Another such amazing game with high payout and similar engaging theme is the Temple of Nudges designed by NetEnt. The slot from Net Entertainment is 6 years younger and I think 6 years better.

With each spin on the Ozwins Jackpots video slot machine you contribute to the progressive jackpot with 3.9% of the value of your slot spin

The casino game producers from Gamevy were really creative this time. After you pick your numbers, Spin Lotto turns into a jackpot video slot game 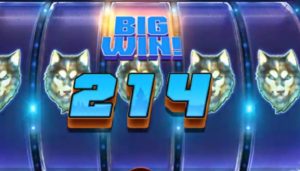 Spinsane slot is definitely one of the best creations of Net Entertainment, thanks to the simple yet charming design of the game