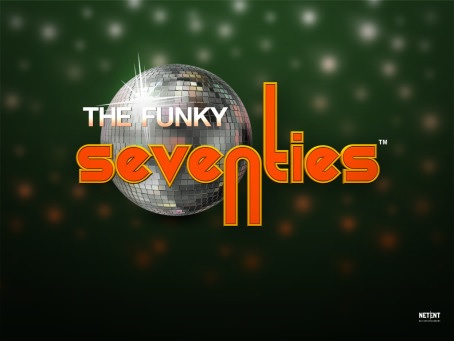 Though the world is moving at a great speed towards modernity, the gambling world is still stuck in the fifties, the sixties, and even in the nineties. Funky Seventies slot game is one such game which represents the world of the seventies in a very impeccable manner.

Designed by Net Entertainment, this slot game has made the gamblers quite ecstatic, especially with the design of the game which closely resembles the culture of that time. The reel occupies most of the space and hence the background is set in bold green color with the touch of black.

The controls too are in different shades of green- mainly the light green and the dark moss green. The reels too are designed in the same color with a lighter shade. The reel borders are colored with the gradient of green and black, making it quite entrancing.

Five reels are there in this game with forty pay lines. Four rows are there which makes it lucrative to play the game. In the gaming symbol stack, the highest paying symbols are the blue car and the cassette tapes. They will pay you 400 coins per five symbols.

The wilds will form stacked symbols on the reels, thus giving more winning opportunities. Also, they will replace the symbols, giving more winning combos. Once you will land three Afro-haired girl scatter symbols on the reels, you will be awarded five free spins and a 2x multiplier. So, all the wins that you will win in the spins will be doubled. The game has an RTP of 96.50%.

Funky Seventies™ 5-reel, 4-row, 40-line video slot brings back the classical 70s era. Three animated scatter symbols activate the Free spins where all wins are doubled. The maximum bet per game is €100 with a maximum win of €200 000 in Free spins. A Stacked Wilds feature gives the player even greater win chances. 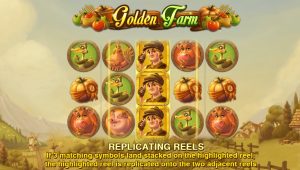 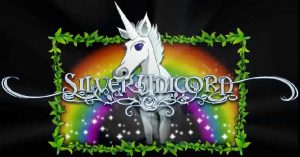 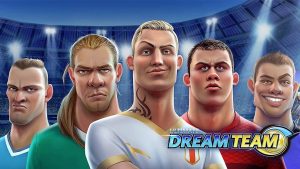