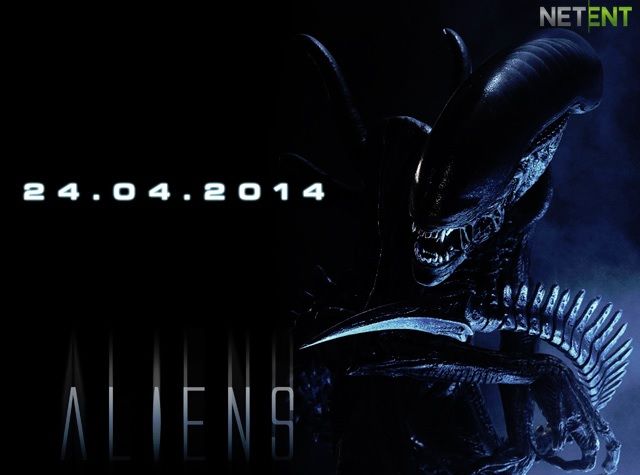 Aliens is the branded video slot from Net Entertainment in cooperation with 20th Century Fox has all-new 3D graphics, 3 levels, Wild substitutions, re-spins and collectible multipliers. This 5-reel, 3-row, 15-line video slot promises players a tense time on the reels as they scan infested premises for Alien activity and shoot through waves of Alien attacks to reach the Queen Hive.

Corporal, all contact has been lost with colony LV-426. It’s up to you and your team of highly trained space marines to rescue any survivors and evaluate the threat. You have permission to use deadly force in order to WIN!

3 years earlier NetEnt released Alien Robots video slot machine, which was just a small taste of what a big difference in gaming is NetEnt about to make. For some reason the company is not being able to make it fully and produce some slots UK players would love. 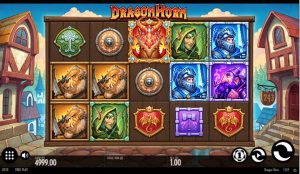 Dragon Horn slot, a design by Thunderkick, is spectacular in its appearance. It may not be awe-inspiring but does have a lot of charm 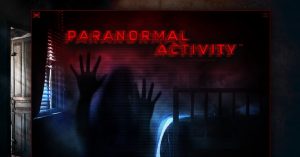 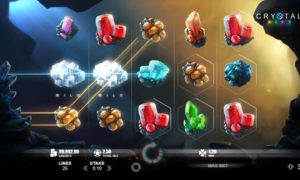