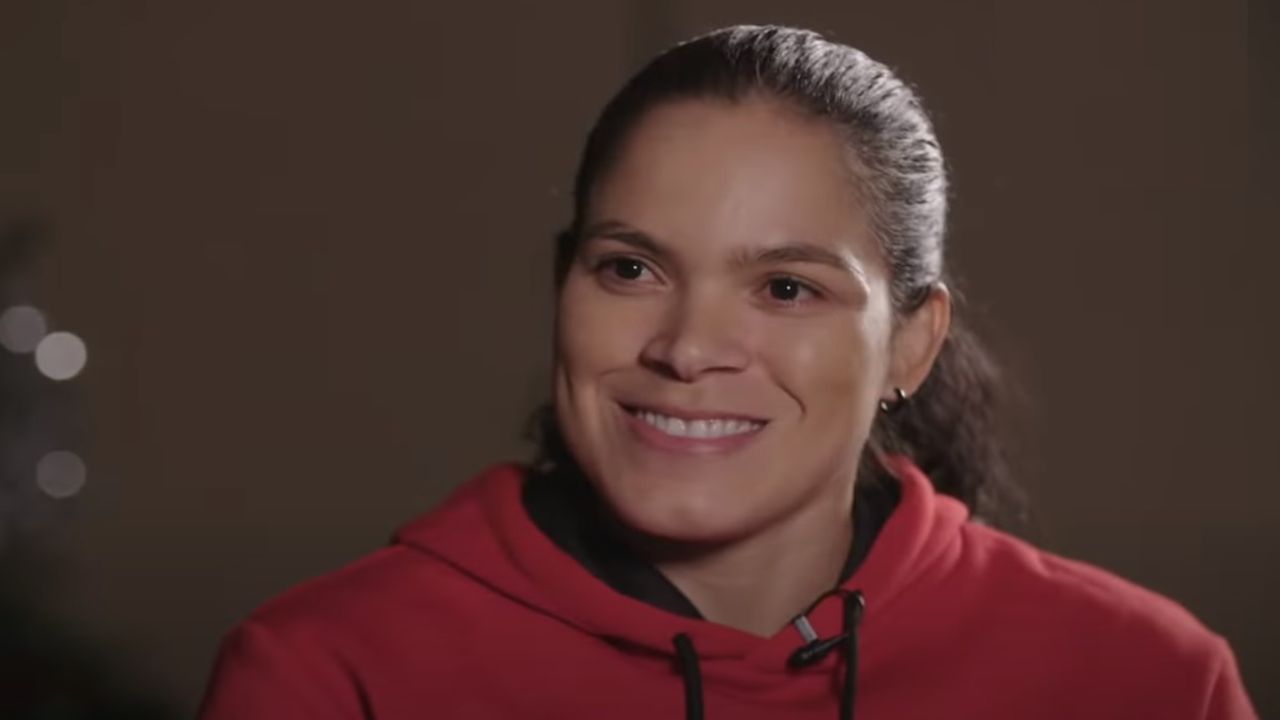 Amanda Nunes is back

The greatest female mixed martial artist of all time, Amanda Nunes, is looking to make history at UFC 250 by becoming the first female fighter to successfully defend world titles in two weight classes, whilst holding both belts simultaneously. The featherweight and bantamweight champion of the world defends her 145lb title against Felicia Spencer on Saturday night in Las Vegas, The Lioness will defend the title she famously won when destroying Cris Cyborg inside 52 seconds at UFC 232.

History beckons for the woman with the best resume in women’s MMA and thus cementing herself as the true GOAT of the sport. She’s currently on a 10-fight winning streak, during which time has seen her beat the likes of Ronda Rousey, Holly Holm, Miesha Tate, Valentina Shevchenko and as previously mentioned Cris Cyborg. The woman standing in her way is the one nobody has ever been able to truly put away, Felicia Spencer.

The Canadian has fought nine times (three in the UFC), losing only once to Cris Cyborg, crucially going the distance at UFC 240 in the co-main event. Her debut in Dana White’s brand saw her submit Megan Anderson after just three-and-a-half minutes before her first defeat at the hands of Cyborg, she then bounced back with a demolition of Zarah Fairn Dos Santos, a first round TKO victory earning her the chance to cause one of the biggest upsets in the sport.

The size of the challenge isn’t affecting Spencer however; she’s claimed that “I’m ready to shock the world. This is not my first time being a massive underdog and probably won’t be the last. Upsets happen all the time and I’m ready to pull off a big one.” Nunes’ finishing power and Spencer’s durability makes for an enthralling encounter come Saturday evening.

Elsewhere on the PPV card we will see the bantamweight division take some shape, after Henry Cejudo announced his retirement the title is now up for grabs and White has made two fights on the card where the winners will be hoping a title fight awaits them later in the year. Cody Garbrandt takes on Raphael Assuncao whilst Aljamain Sterling faces Cory Sandhagen.

Garbrandt, the man who was once billed as the next big thing looks to get his career started again after losing his last three fights (twice to TJ Dillashaw and once to Pedro Munhoz) he’s without a win since December 2016. A win would see him rise in the rankings and bring back some of the allure he had after beating Dominik Cruz to go 11 fights undefeated.

Sterling and Sandhagen is an intriguing fight, numbers two and four in the division are set to lock horns with the winner likely to be favourite to capture the gold vacated by Cejudo, Marlon Moraes will likely have something to say about that but two of the top four going head-to-head in any division is likely to see fireworks. Both men are on winning streaks, with their last four fights combined each going by way of decision, this one looks as if it could go the distance in Vegas in what looks a fascinating contest.

The other two bouts on the main card sees Neil Magny face Anthony Rocco Martin, where both fighters will look to progress back into the top 15 welterweight rankings. Finally, unbeaten youngster Sean O’Malley steps back into the Octagon after two years absent against veteran Eddie Wineland. 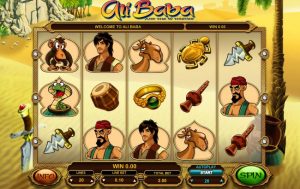 Alibaba and the 40 Thieves Slot

Play Alibaba online slot just for fun or learn the game here at Spin Castle. The slot machine game is based on a well known fairy tale story

Fu Er Dai is a video slot game brought to you by Play'n Go. Fu Er Dai is a Chinese term that refers to the children of the "nouveau riche" in China meaning The Golden Generation 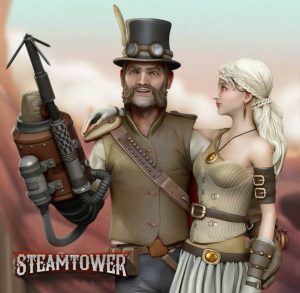