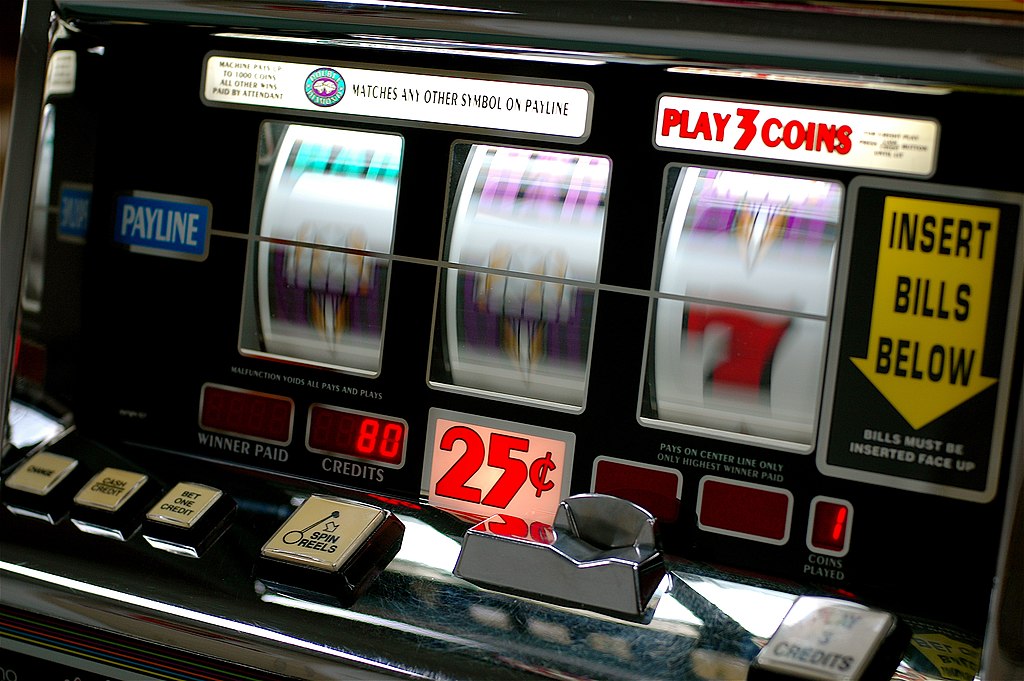 Slots have been a big part of the gambling world for a long time now, but how can you be sure that they are fair and completely random?

To understand this, we need to go and find out exactly how these games work and what steps are taken to make them unpredictable.

The original slots games that first appeared back in the 19th century were mechanical efforts. The overall idea was very similar to modern online slots, as you looked to get a matching combination of symbols across a set of reels, but early slots like the famous Liberty Bell did this in a very different way.

These reels were spun when the player pulled a lever, leading to the reels spinning and the random notches in its interior coming into play. These games worked in some way like a watch, with springs and cogs determining which symbols were shown.

The problem with this gameplay was that players eventually realized that the length of time they pulled the lever could affect the results. It wasn’t an exact science, but experienced slots players came up with strategies to try and make the results tilt slightly in their favor.

Changes made to slots in the mid-20th century removed this factor, as they added an extra degree of randomness in the internal working of the machines. This factor of randomness is also added in online slots, like the ones by Bovada.

However, they were still mechanical games that relied on someone pulling a lever to move the reels.

The Switch to Random Number Generators

In the second half of the 20th century, technology had advanced enough to allow casinos to switch to electronic slots. Many of the machines of this type still used a lever but it no longer had an effect on the outcome of the game. Everything was controlled by the software inside the machine.

This is because a random number generator (RNG) has come into play. This piece of software is used in all modern slots to make sure that every spin is completely random. There’s no mechanical aspect and no way for casinos or players to affect the outcome.

Because of this, the RNG is one of the key elements of any slot. You need to know that any game you plan to play has this algorithm inside it, or it can’t be classed as being truly fair and random. All of the reputable online casinos have games that use an RNG.

It’s the part that’s most thoroughly tested, by the developers and then again by third-party testing companies. They need to be completely certain that it works as it should, before allowing players to start wagering on it.

What Does the RTP Mean?

RTP is the other key acronym in the slots world. It stands for return to the player, and it tells us how much the game gives back to its players overall. Therefore, it can be classed as the opposite way of looking at the house edge, as a house edge of 3% would be the same as a 97% RTP.

If slots are truly random, how can they know how much the RTP is? The truth is that they do this by simulating thousands or millions of spins. Some of them may win the jackpot and others will lose, but the overall trend will be clear after a lot of games.

In this way, the RTP is based on the payout that’s expected over a massive number of spins. The casino can then know in advance roughly how much they can look to pay out in comparison to the amount of bets they receive.

Slots typically have an RTP between 90% and 95% or so, and the higher the RTP the more attractive the game will look to many players.

How Do These Things Affect You?

The most important point to look at now is how these factors affect your playing time at an online casino. Well, the random factor means that you can never tell what will happen on a single spin. You might win the biggest prize or you might not win anything at all.

As you keep playing, the random aspect is still applied to every individual spin you make, but the law of large numbers now comes into effect. This means that you will gradually get closer to the game’s RTP with every spin you play.

Theoretically, if you played thousands of spins the result of every one of them would still be random, but the total amount of money you win or lose would be extremely close to the stated RTP of the slot.

You can play any slot you like with confidence if you see that it uses a RNG that has been thoroughly tested and has a reasonable RTP. However, this remains a game of chance where you never know what will happen next. 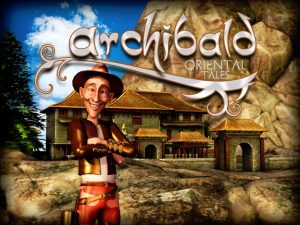