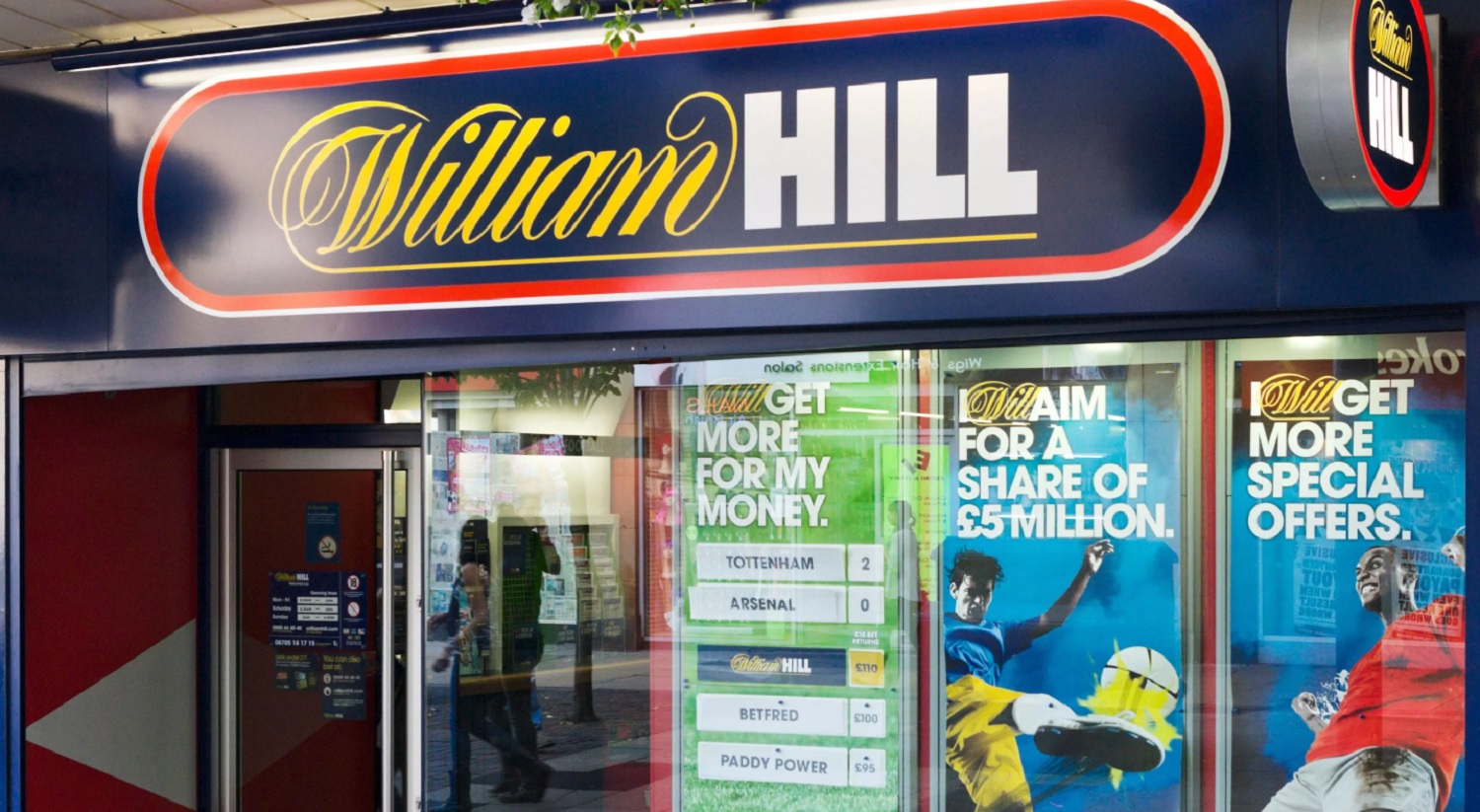 It was back in 2001 when fixed-odds betting terminals arrived to Great Britain. Recently there are over 33 000 of them across the country, "keeping" £1,8 billions each year. Most of them can be found in the chain of William Hill betting shops exceeding the count of 2 200 country wide.

Regulation made big cut in the income

In April 2019 cut the Gouvernement the maximum stake from £100 a spin to £2 to lower the damage on the vulnerable groups.

A spokesman from the Department for Digital, Culture, Media and Sport is defending the Gouvernements decision : "By cutting the maximum FOBT stake from £100 a spin to £2, we are helping to stop extreme losses by those who can least afford them.

"The gambling industry has had over a year to make preparations for this change, including to mitigate job losses. We now expect them to provide the right support to any staff affected by planned shop closures."

On the other side, the statement of FOBT operators could not have been any more contradicting to the one of the licencor.

"Workers don't deserve to be the victims of the changes happening in the industry as a result of either government policy or the significant shift towards online gambling."

The numbers are not out yet, but as William Hill claims, it had seen "a significant fall" in FOBT related revenues. This news have caused the plans of closing around 700 betting shops and cutting up 4 500 positions.

The following charts from the UK Gambling Commission stats shows how the FOBT's are spread over the UK through the top 4 operators. 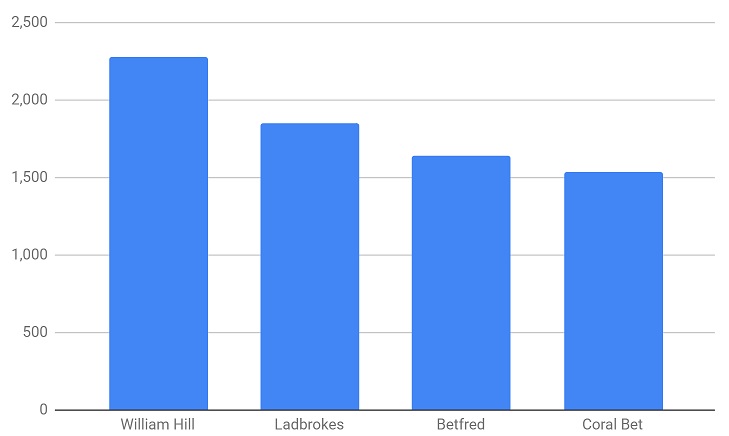 In the last months, there are only the bad news coming out for William Hill. After a record breaking penalty has been awarded by the UKGC, the cut in FOBT UK stake size seems to have a serious impact on the presence of William Hill in land based gambling.

The list of shops to be closed is not known yet. We expect the action to be "executed" by the end of the year. It is still not known how and if the other operators will follow the action. What most likely will happen is the migration of players to the online gambling. As there is also no escape, we expect the UKGC follow the action and reduce the stake even online.

After the lastest aggressive regulations,  we expect this action happening no later than 2020. 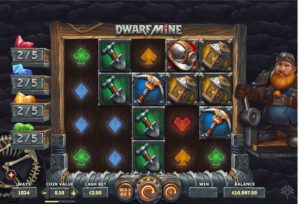 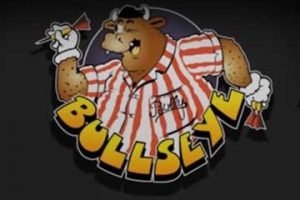 In Bullseye Slot Game, it’s time to hit the target perfectly as the dartboard is quite confusing since Microgaming doesn’t play it in an easy way 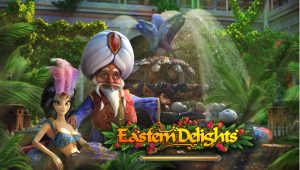