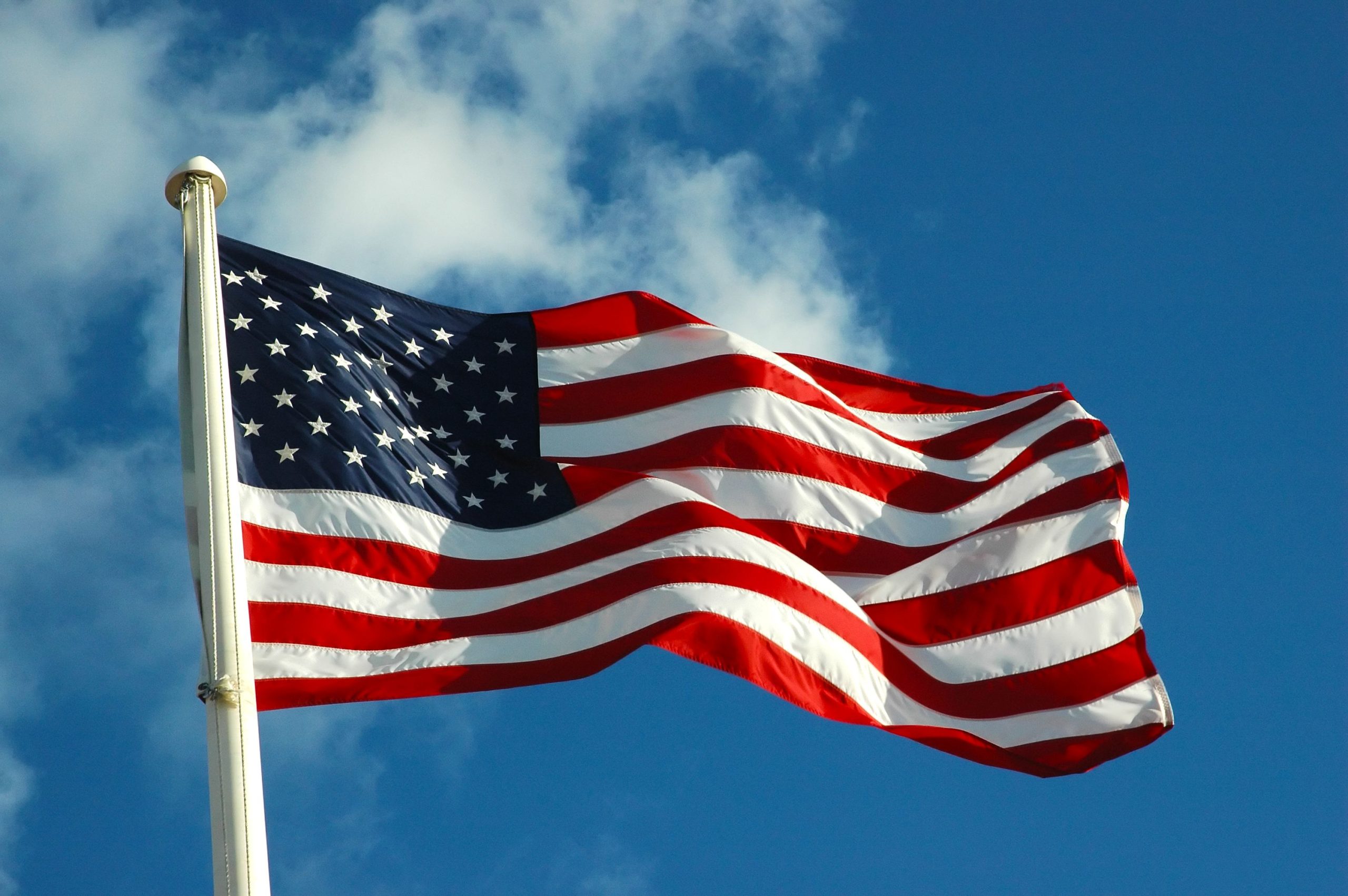 How iGaming is flourishing in the US

Whilst the iGaming industry was always predicted and expected to be highly successful in the United States of America, many will have been impressed and shocked by the extent to which it has been able to flourish across the nation.

Indeed, whilst there were a number of market opportunities available to those in the iGaming sector, many may not have been able to foresee the rapid rise that the industry has had in recent years. Of course, the iGaming industry covers a number of different markets, such as sports betting to online casinos, with both of these types of iGaming activity contributing heavily to why the sector is flourishing.

However, there are also a number of other factors that can be explored as reasons as to why the growth of the industry has been nothing but incredible, which will be explored below.

The most obvious reason as to why iGaming has continued to flourish in the United States of America is down to the changes in laws and legislations.

The US has famously changed their laws recently as the Supreme Court ruled that states should be able to implement their own regulations after New Jersey had challenged the federal law that had previously prohibited gambling.

Of course, there are still some states that will have restrictions in place, however since the 2018 ruling, there have been a number of them that have decided to allow for it to happen within their borders. Tennessee is a strange state, in that it has no casinos in the state however they allow for online casinos to be used as freely as other states.

Naturally, by legalising the iGaming industry in certain states, the US benefits greatly as they are able to generate even more income in the form of taxes, whilst the economy also improves as more jobs will be created and tourism levels will undoubtedly increase for some states, as iGaming can potentially cover a huge range of gambling topics, such as blackjack, roulette, poker or video slots.

The use of the internet

iGaming has only been able to flourish as much as it has because of the technology that has been made available to potential punters. The Internet is as accessible as it has ever been, with fast speeds via the use of 4G and more recently 5G connections providing both firms and players with the ability to enjoy the best experiences possible.

Furthermore, security and other controls including flexibility have allowed for top betting experiences to take place online, thus also helping to change the old American perception to gambling that existed in the past.

It should be noted that online gambling is only allowed in the United States of America if the company is not based in the US themselves, although that generally is not a problem as many have headquarters that are located overseas.

Indeed, iGaming has only just started to flourish within the United States of America, therefore there is still plenty of opportunity and potential for the industry to continue to increase and reach levels that were unimaginable a short while ago.

With so many states still yet to have implemented regulations or to have decided on whether they want to allow sports betting and iGaming to happen within their borders, there are still a number of markets that can be exploited when they do become available. 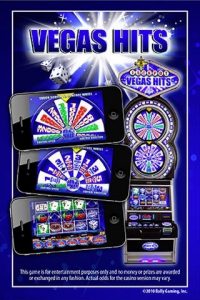 VIP roulette is just for the high rollers. You can play it for free on Spincastle, but you better stay away in the real casino. You can win big but also lose hard 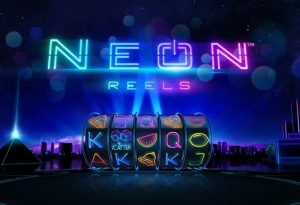 Neon Reels is a fun and exciting casino slot game from iSoftbet. If you like the underground mood of the casino, this one might give you the feeling you are searching for