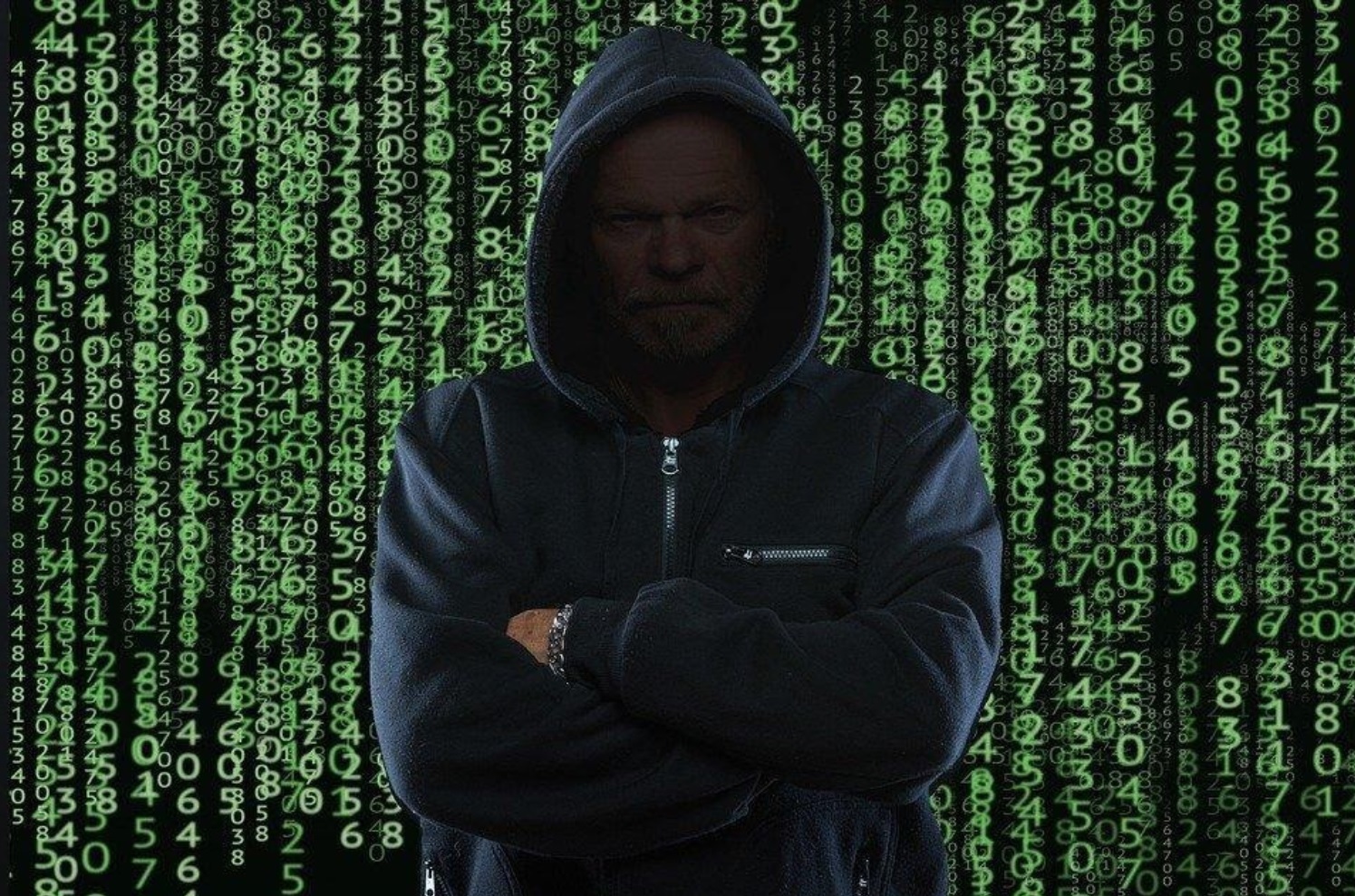 Play now and other slogans that are supposed to "call to action" are now illegal. Actually this has been around for more than 3 years and the effect is hard to measure. We however know for sure that it works. The feeling of urgency, the fear of missing out lead people to impulsive behavior. In gambling you could have seen see it on roulette games bonuses, but also the countdown tickers on bonus offers. Is the jackpot ticker on some of the most popular slots the next thing?

What exactly is the problem?

If the slogan "Play now" would be as a title of this article and If I would be writing now about some great casino deal, I would be breaking the UK law. The UK Gambling Commission (UKGC) would most likely "award" me with a hefty penalty. UK gambling has some of the strictest policies in the world.

This article is actually not an offer, this one is about the changes that took effect long time ago. Have you noticed there are nowhere in the UK to find slogans such as "Play now", "Don't miss it" or other slogans? Yes! Some changes remain unnoticed. But hey. We remember this crap from earlier. Don't we.

If you have an impression, this is not so crucial when it comes to protecting the vulnerables, I recommend you to read the story about Walmart's CEO Bill Simon. This guy decided to be fair and not lie about the "sales" in Walmart. The step resulted in loss of billions in revenues and customer loyalty. On the other hand it was a huge lesson for marketers and about the sales and slogans that force us to buy.

It definitely works and the UKGC knows that. The step to make a stop to it was most likely a good one. At least when it comes to protecting the vulnerables.

I recommend you to visit countries where the regulators don't think about this issue. There are slogans such as the famous "Play now" everywhere to be found. It is quite annoying even to a person who is in the gambling involved. Similar restrictions have been applied in Poland or Germany.

As far as I know, the licensed UK online casinos implemented the step without any problems. There has not been any penalty by UKGC given in this matter (at least in the first weeks). Do you see any slogan such as the mentioned ones? Make a screenshot and report it to UKGC.

There has been a lot of criticism on UKGC and their work and that arises some questions. The most important question is: What is the job of UKGC? Is it regulating the business or is the authority supposed to kill it? We definitely see some good steps towards regulation but we see some destroying practices. There are no saints in the gambling business, but are there really so many predators? Where to draw the line? Gambling has destroyed many lives but so has alcohol or cigarettes. Do we see similar attempts to destroy those businesses? Indeed not. 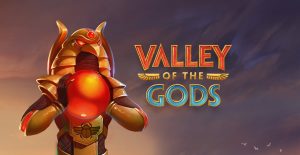 Valley of the Gods Slot Machine 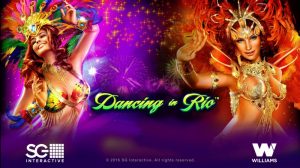 Williams Interactive are presenting a colorful and sexy video slot Dancing in Rio. As expected, there are some attempts for a decent nudity

Fortunes of the Dead Slot