The gambling operator Caesars Entertainment UK was hit by the record breaking fine of 13 million British pounds. UK Gambling Commission (UKGC) uncovered "serious systematic failings" at Caesars, which operates 11 casinos in the UK. Surprising is that Caesars accepted the fine without any appeal and the verdict is final.

What did UKGC find

The next thing that is about to be regulated is the VIP gambling section and that was also one of the areas the regulator focused on. UKGC analysed 3 full years starting in 2016, where they found a pattern that was rewarding the players with bigger stakes.

Neil McArthur, Chief Executive of the Gambling Commission, said: “We have published this case at this time because it’s vitally important that the lessons are factored into the work the industry is currently doing to address poor practices of VIP management in which we must see rapid progress made.

“The failings in this case are extremely serious. A culture of putting customer safety at the heart of business decisions should be set from the very top of every company and Caesars failed to do this. We will now continue to investigate the individual licence holders involved with the decisions taken in this case.

“In recent times the online sector has received the greatest scrutiny around VIP practices but VIP practices are found right across the industry and our tough approach to compliance and enforcement will continue, whether a business is on the high street or online.

“We are absolutely clear about our expectations of operators - whatever type of gambling they offer they must know their customers. They must interact with them and check what they can afford to gamble with - stepping in when they see signs of harm.  Consumer safety is non-negotiable.”

So far this year regulatory action has led to the industry paying £27 million in penalty packages. This includes £11.6 million for Betway and £3 million for Mr Green.

Due to coronavirus pandemics and no sportsbook events to bet on we expect some bookmakers getting into big problems. Some might even close down since the players move to online casinos. If you however think the online casinos will be thriving, we are sure they will not. In these uncertain times as the World's entire economy goes rapidly down will people think twice before playing and spending money they most likely won't be able to earn back. First regulatory steps limiting the commercial activity in gambling we already see in Spain and we expect more countries hit by Corona are about to follow. 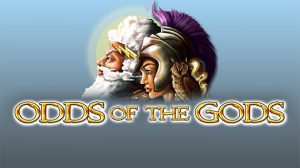 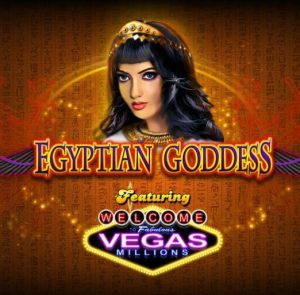