Centurion is a mega popular online slot machine with a Roman theme more interesting than most. Players go on a journey with Roman warriors and fight battles alongside them. Since the journey is riddled with surprises, players never know what to expect.

The real fun begins when the elusive bonus features make an appearance. A gathering of three, four or five of the game’s bonus symbols triggers the arrival of a large bonus wheel. Players rotate the wheel and can access one of its featured bonuses. The bonus the wheel stops on is the one players win.

Bonus is the name of the game

There are four possible bonuses players should be on the lookout for. They are the Prizes on Parade, Road to Rome, Caesars Free Spins and Wild Power Spins. Prizes on Parades award continuous cash prizes until players uncover the world collect. When this happens, they walk away with the total amount of all the cash prizes they found.

The Road to Rome is set up like a board game. Players roll the dice, move along the board and collect prizes. While there is a limit to the number of rolls of the dice a player gets, the luckiest ones get many rolls. Getting to the end of the game board rewards players with the top cash prize.

When players trigger the Caesar’s Free Spins, they are presented with two wheels to spin. One wheel includes free spin amounts while the other includes multipliers. Players get one spin of both wheels and win a set number of free spins with a set multiplier to increase their winnings.

The Wild Power Spins are the ones most players keep an eye out for. Players are awarded three of these spins and each spin brings goodies. The first spin fills the second reel with many grouped together wild symbols. The second spin does the same thing, but for the second and third reels. The third spin puts wild symbols on the second, third and fourth reels and players rake in the winnings.

The bell is ringing

For many land based shop UK slots players is the name of the slot game recognized. Besides the Centurion slot there is also the Centurion free spins as another version of the casino game. British online casinos are eager to take both of the games into their portfolio - no matter the average quality.

With so many action packed features, Centurion has become widely popular among those players who reach for the stars. Spin Castle players swear by this game.

Play Centurion slot game on our website and enjoy the fun of free casino games. 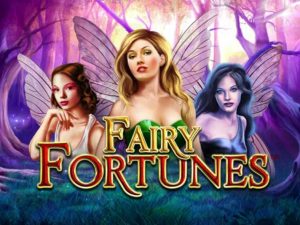 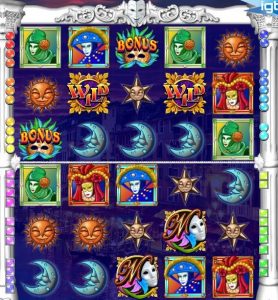 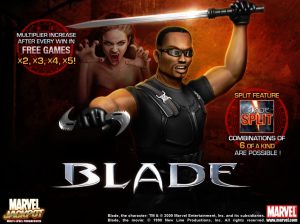